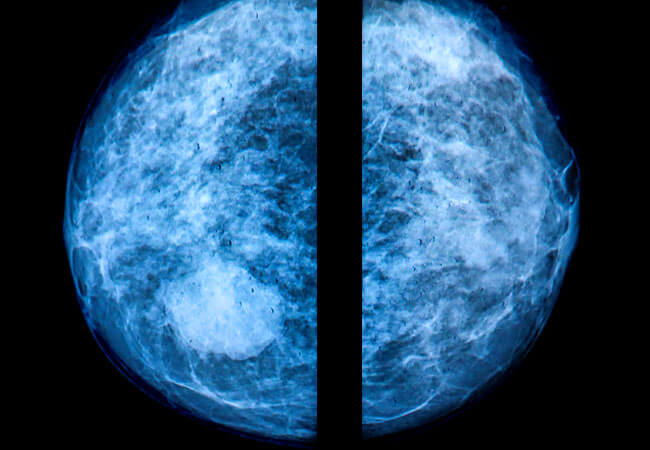 The Food and Drug Administration in [March 27] proposed that mammography providers tell women with dense breast tissue that the condition could make it difficult to interpret their screening tests and recommend that they talk to their doctors about whether or not they should do additional tests to check for cancer.

Dense breasts have relatively high amounts of glandular tissue and fibrous connective tissue and relatively low amounts of adipose tissue, according to the National Cancer Institute. Nearly half of women 40 and older who have mammograms have dense breasts. Because this tissue appears white on a mammogram – as the cancer does – it can obscure malignancies. In addition, dense breasts increase a woman's risk of developing breast cancer, says NCI.

Amy Abernethy, the FDA's top deputy commissioner, said the proposal would "empower" patients by giving them more information to discuss with their doctor. Information on breast density would be included in the summary letter that the mammographs would send to the patients, as well as in the full report sent to the doctors.

Read the full and original post: The FDA wants women to get information on breast density along with their mammograms