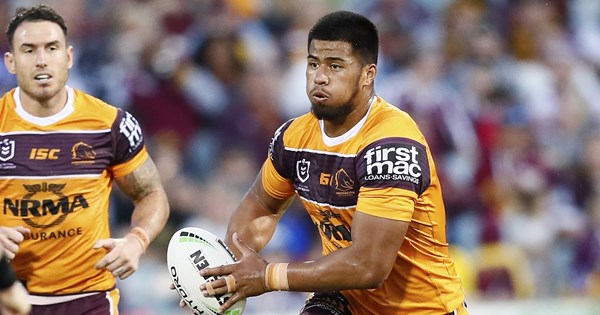 Roosters' great winning captain, Boyd Cordner, will be the captain of a team of fit players and seasoned representative stars.

Meninga, who had his contract extended until the end of 2021, also named a Nines squad with many of the NRL's young weapons receiving the nod.