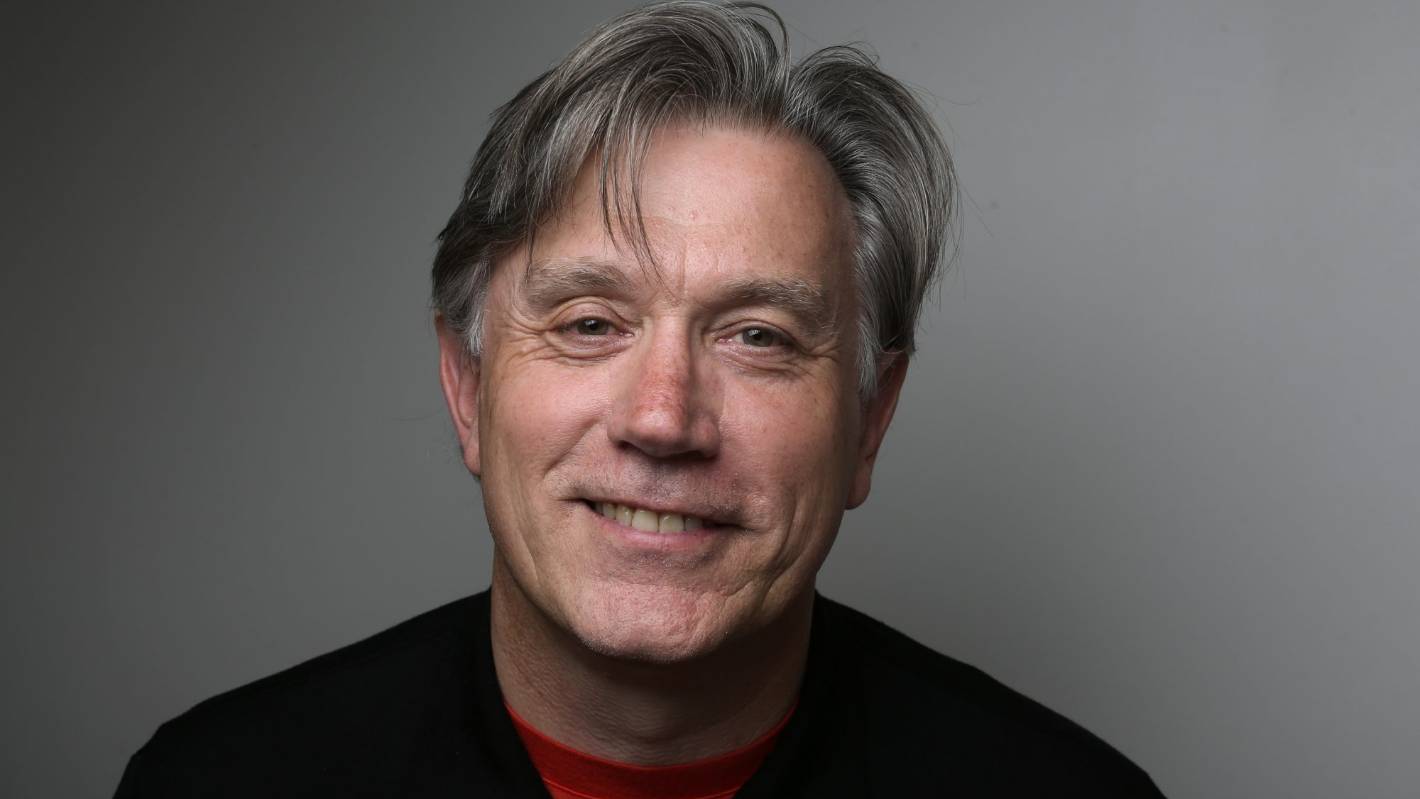 Sam Stubbs is breaking the silence of the KiwiSaver schemes on ANZ expenses.

Stubbs, who has repeatedly called for a Royal New Zealand Commission for Banking, has sent a "please explain" letter to ANZ President Sir John Key asking for details on the statements of expenses of former ANZ Executive Director David Hisco.

In Europe and the United States, activist investors, including pension funds, would have sought more information, Stubbs said.

"Normally, someone will meet the shareholders to get more disclosure and take the necessary corporate action," Stubbs said.

"Most KiwiSaver members will have exposure to ANZ actions," he said.

That's because KiwiSaver invests in a mix of money, stocks, bonds, and bank properties and stocks, as well as bank deposits included.

But, he said, "This really has to come from an independent.

"We do not expect another bank to ask these questions."

Hisco, who led ANZ to make a profit of $ 1.99 billion, left the bank after an investigation into his expenses, which ANZ NZ President Sir John Key revealed to have spent money on personal storage of wine and cars with driver characterized as business expenses.

Stubbs' letter to Sir John began: "We are aware of the expenses recently incurred by the late CEO, David Hisco, at an average of more than $ 418,000 per year over the past eight years."

He continued to request "as a shareholder" that Simplicity would receive the following:

1) Detail of the expenditure policy that allowed the occurrence of these expenses and details on the frequency with which this was analyzed by the Board.

2) Any documented policies and procedures describing the internal controls in place to ensure the expenditures were within the policy guidelines.

3) A description line by line, and the amount of each of Mr. Hisco's expenses paid by the company, for each year Mr. Hisco was CEO of ANZ New Zealand.

4) Any other explanations as to why you consider Mr. Hisco's expenses reasonable in the context of your role and responsibilities.

"We request answers to the above questions with urgency and, under no circumstances, after July 5, 2019," concludes the letter.

Stubbs was not sure how ANZ would respond to the letter but said: "In our position as a shareholder, we will try to get as much transparency as possible."

ANZ spokeswoman Stefan Herrick confirmed that ANZ received the letter and would respond in due course.

Concerted action by fund managers on social issues of mutual interest took place in New Zealand, including the consortium built by the New Zealand Superfund following the killing of 51 people in Christchurch on March 19, which included ANZ, ASB, BNZ and Westpac.