Sia has bravely shared her health issues with her fans 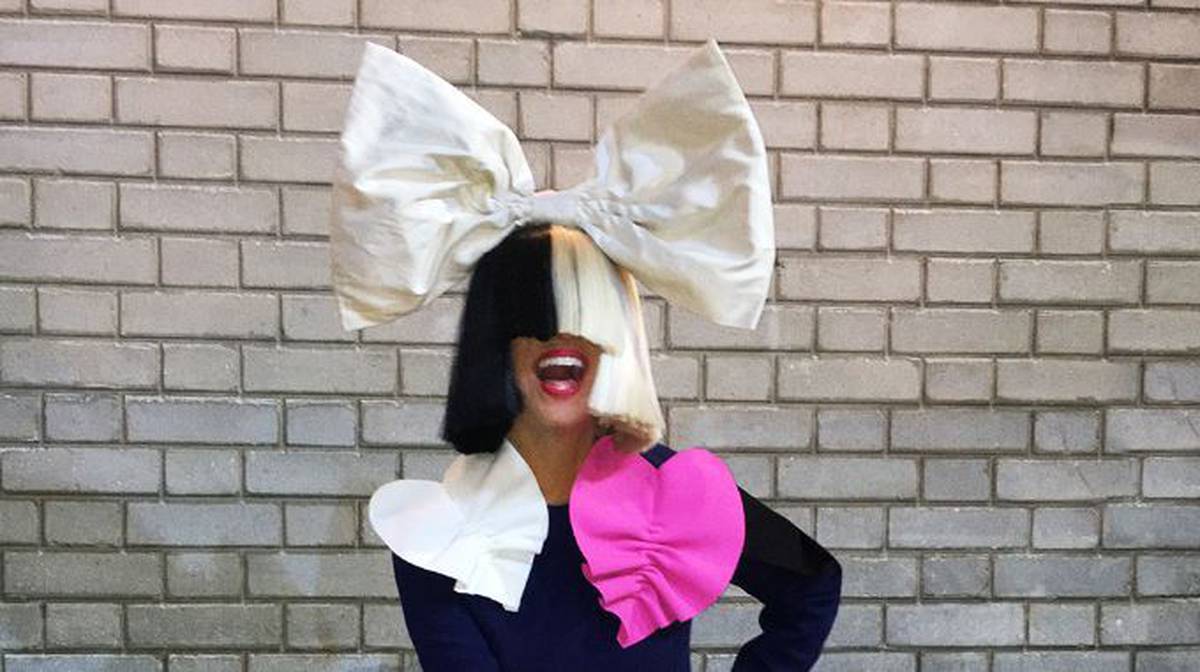 Australian singer / songwriter Sia has revealed she has a debilitating condition that causes chronic pain.

Taking to Twitter overnight, the musician said, "Hey, I'm suffering with chronic pain, neurological disease, Ehlers danlos and I just wanted to say to those of you suffering from pain, whether physical or emotional, I love you, keep Life is f ***** g hard. Pain is demoralizing, and you're not alone. "

Ehlers-Danlos syndrome is a disease that affects the connective tissues of your body such as tendons and ligaments.

EDS can loosen your joints and affect the elasticity of your skin, making it fragile and susceptible to bruising and tearing. It can also weaken blood vessels and organs.

There are a few variations of Ehlers-Danlos syndrome, Sia has not specified which she has.

The vascular type of Ehlers-Danlos is the most dangerous form of the condition and can cause the walls of your blood vessels, intestines or uterus to rupture.

Although Sia described Ehlers-Danlos syndrome as a neurological disease, it is not typically considered as such.

Sia has been nominated for nine Grammy Awards and has written a number of chart topping hits for both herself and other artists including Beyonce, Rihanna and Katy Perry.

Most recently, Sia collaborated with Diplo and British musician Labirinth on a project called LSD.

Their debut album was released in April and received mixed reviews.

Sia has been open about her health issues in the past.

She has previously said that she was diagnosed with severe disease, an autoimmune disorder, and she has suffered from addiction to drugs and alcohol and depression which led her to contemplate suicide at one point.

She often wears a wig when performing to protect her privacy.

She frequently tells her followers on Twitter, "I love you, keep going!"