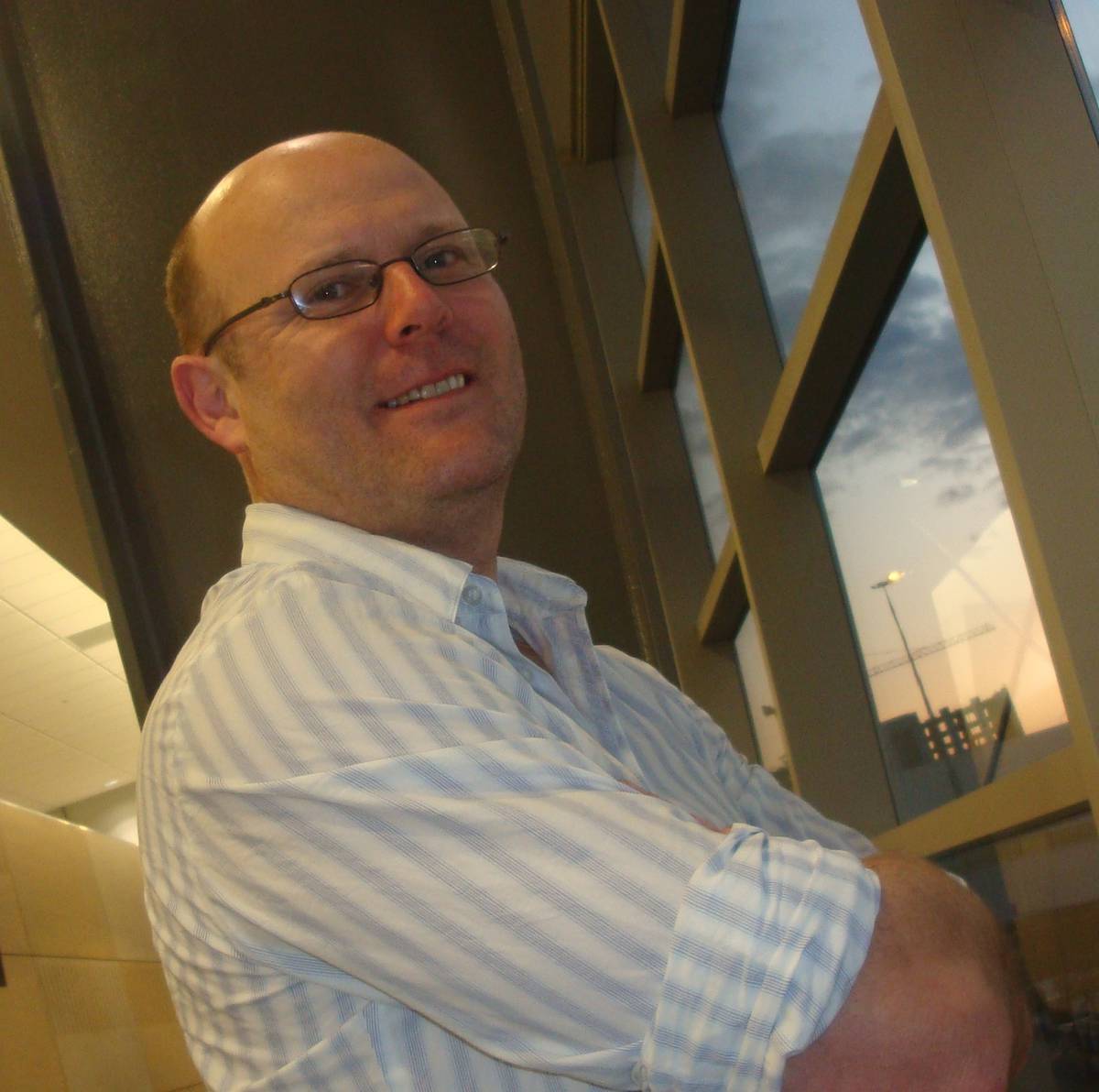 A forex broker from Queen St whose business collapsed leaving customers – mostly importing used cars – owed $ 13 million, did not file any charges of fraud filed by the Serious Fraud Office.

The charges relate to Forex Brokers Limited (FBL), through which the defendant provided foreign exchange services. The maximum penalty for each charge is 10 years in prison.

The SFO claims that Maher provided customers with false documents that deliberately misrepresented the status of the transactions they were supposed to carry out. He is believed to have used forged documents to disguise that the FBL was in financial difficulty.

Maher was arrested on bail to reappear in the Auckland District Court on July 23.

A report by liquidators from Forex Brokers, prepared by Christopher McCullagh and Stephen Lawrence of PKF, said Maher, the sole director of the company, had breached its obligations under the Companies Act, continuing to trade for four years while incurring "significant losses" .

The liquidators said this meant that they considered Mr. Maher personally liable for some of the company's debts and had served him a $ 4 million lawsuit, but recovery was unlikely.

"Maher replied that he had no means of resolving the claim and therefore intended to declare himself bankrupt shortly."

He was declared bankrupt in November.

Maher had previously told the liquidators that he blamed the failure on "many contracts – no money" – and the competition that forced him to take an overly large position.

"I tried to come up with a plan to start returning investor funds and start reducing the company until I could close, but I ran out of time and cash flow," Maher said.

The Forex Brokers website, founded in 1995, stated that Maher had "more than 20 years of experience in the foreign exchange industry" and "an extremely high level of business integrity and customer service."

Several of the company's clients told the Herald that delays in payment with the company seemed to accelerate from the end of 2016, and Maher also offered investment services in high-risk foreign currency.

McCullagh and Lawrence were nominated in April 2018.