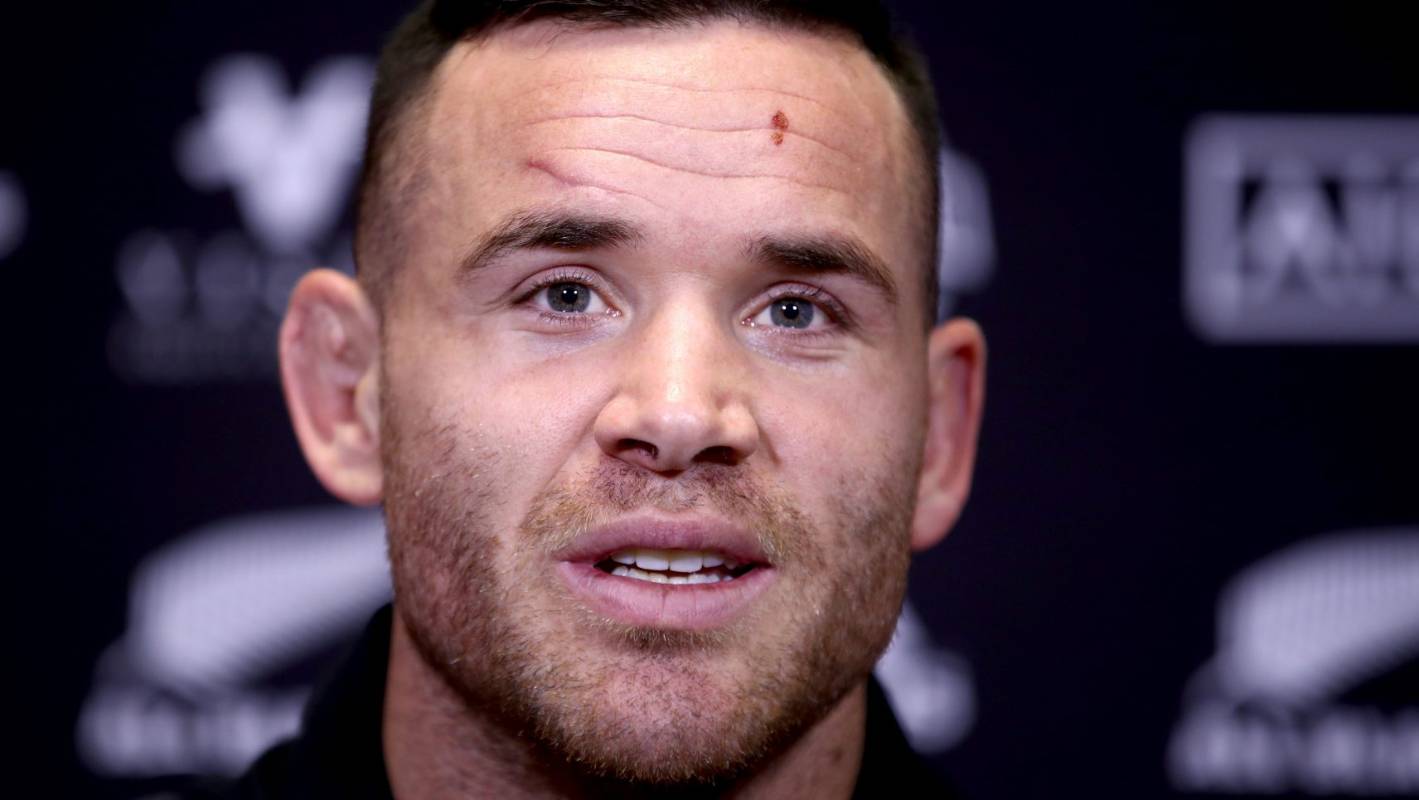 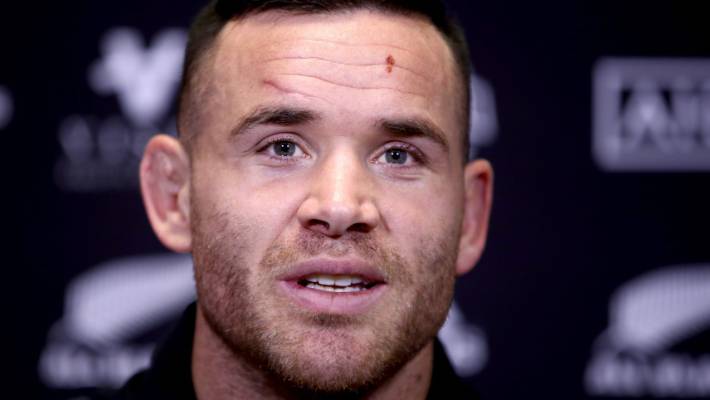 All Blacks midfielder Ryan Crotty will leave the New Zealand rugby after the World Cup and join a Japanese club.

Crotty made the announcement late Monday night that he would join the Kubota Spears club.

The news comes shortly after the New Zealand Rugby announced that it hired Aaron Smith, All Blacks' all-time colleague, for another two years.

Crotty, 30, joins fellow All Blacks like Ben Smith, Owen Franks and captain Kieran Read, confirming that 2019 will be the last in New Zealand.

The 44-year veteran, who would have played several others if it was not for concussion attacks, also played 142 Super Rugby games for the Crusaders.

Crotty hit an elbow in the throat during Wellington's hurricane striking 32-8 in Wellington on Friday night but is expected to return to the showdown against Brumbies in Christchurch on Saturday.

"All Blacks, Crusaders and Canterbury rugby has been such an important part of my life and I am grateful for all the opportunities I have had to represent my country, province and family over the years," Crotty said in a statement. .

"I'm proud of the Cantabric and Christchurch will always be home but I'm really looking forward to taking on a new Major League challenge as part of the Kubota Spears club. I know I will look back at the end of my career in New Zealand with really good memories the experiences I had and what I got along with my good teammates, but for now my focus is to take advantage of the season ahead and help lead this Crusaders team one last time in 2019. "

Along with Matt Todd, Crotty was the team captain of the Crusaders team who won consecutive Super Rugby titles in the 2017 and 2018 seasons.

Crusaders coach Scott Robertson said: "2019 is Crotts' eleventh season with the Crusaders, which is indicative of his loyalty. He is a local boy who made a huge contribution to rugby in this region over a long period and we are really proud of it.

"Crotts is an exceptional leader on our backline and has been performing consistently in our midfield for more than a decade. We are fortunate to have another season with him in 2019 and an opportunity to score important milestones before leaving for the Japan". "Robertson said.

Crotty made his All Blacks debut against the Wallabies in Sydney in 2013 and scored nine tries on tests.

"Crotts has been a cornerstone of our midfield for many years and is a world-class football player. He is a very physical and balanced rugby player, an excellent communicator and decision-maker, who runs great lines and has an excellent pass. .

"It has been a great advantage for the All Blacks, Crusaders and Canterbury and will leave the New Zealand rugby at the end of the season with our best wishes."