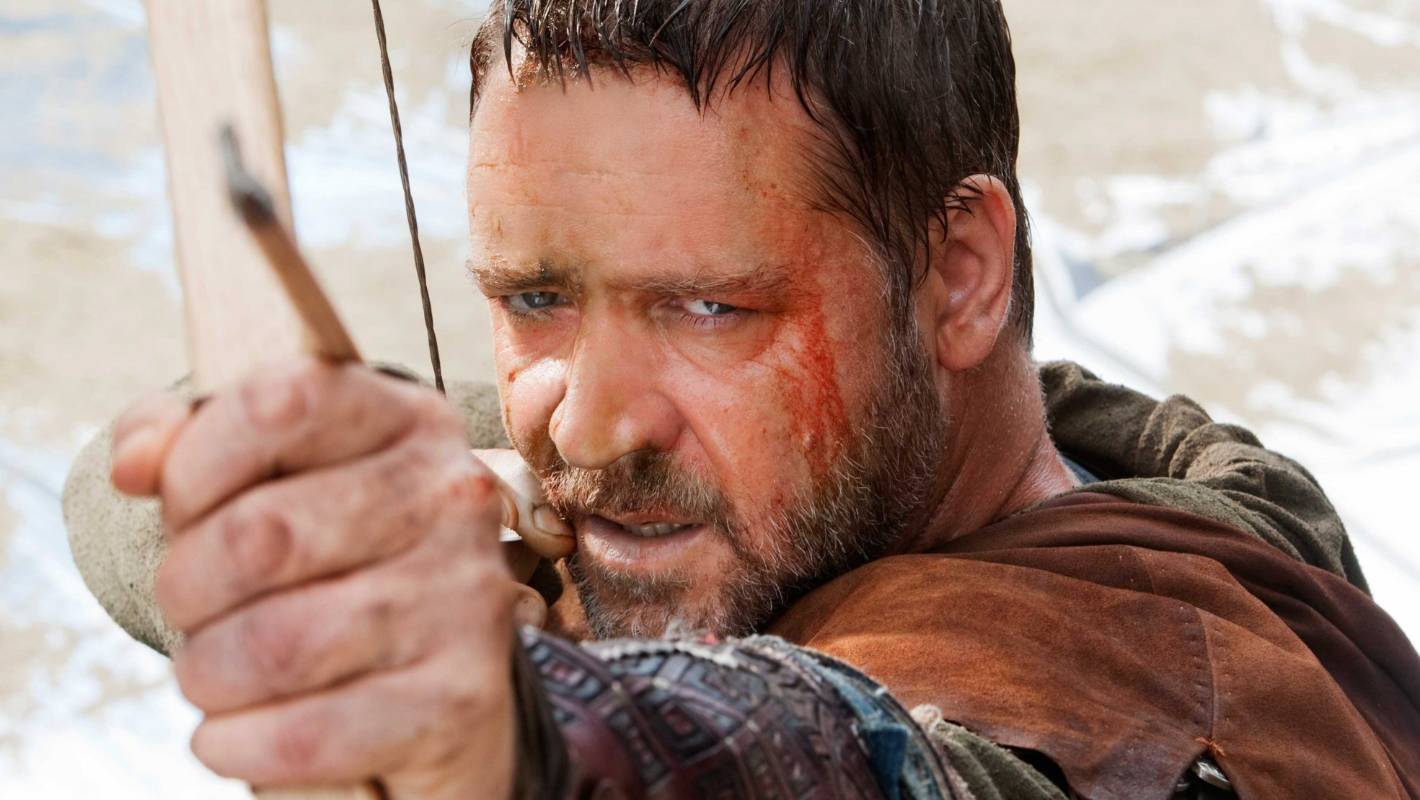 Russell Crowe is worth about $ 143 million, but he could have been worth twice as much if he had agreed to play an iconic character in Lord of the Rings trilogy.

In a recent interview on The Howard Stern Show, the 55-year-old actor revealed that he declined Aragorn's role in the first 2001 film, The Fellowship of the Ring, that ended up being interpreted by the actor Viggo Mortensen.

"I do not think Peter Jackson really wanted me in the movie," Crowe told the New Zealand director.

"I think he was forced to talk to me [by the studio] because there was a moment in time when everyone wanted me in every [movie].

CONSULT MORE INFORMATION:
* The role of David Bowie's labyrinth cost him the elven king, the Lord of the Rings.
* The creator of Deadpool admits having mistakenly asked Russell Crowe to do a test for Cable
* Gwyneth Paltrow says Brad Pitt threatened to kill Harvey Weinstein for her
* Viggo Mortensen joins actors criticizing Argentina's president
* These famous roles were almost interpreted by completely different actors

"I can hear his voice and my instinct was that he had someone in mind, which turned out to be Viggo," Crowe added. "And he should be able to hire whoever he wants."

But host Howard Stern wondered how Crowe could walk away from the show, as the studio offered him 10% of the movie's profits.

The film grossed more than $ 1.26 billion worldwide, and Crowe probably would have received at least $ 145 million, according to Stern's calculations.

Crowe laughed and said, "I never thought about it. Only in situations like interviews, where people are polite and kind to add s … to you."

In the same interview, Crowe also revealed that he said not to play another iconic character, Wolverine's 2000 X-Men movie.

"Even if I had made the film, I would not have realized it with the grace and direction that Hugh [Jackman] gave, "he said.

This article first appeared on 9Honey and is republished with permission.