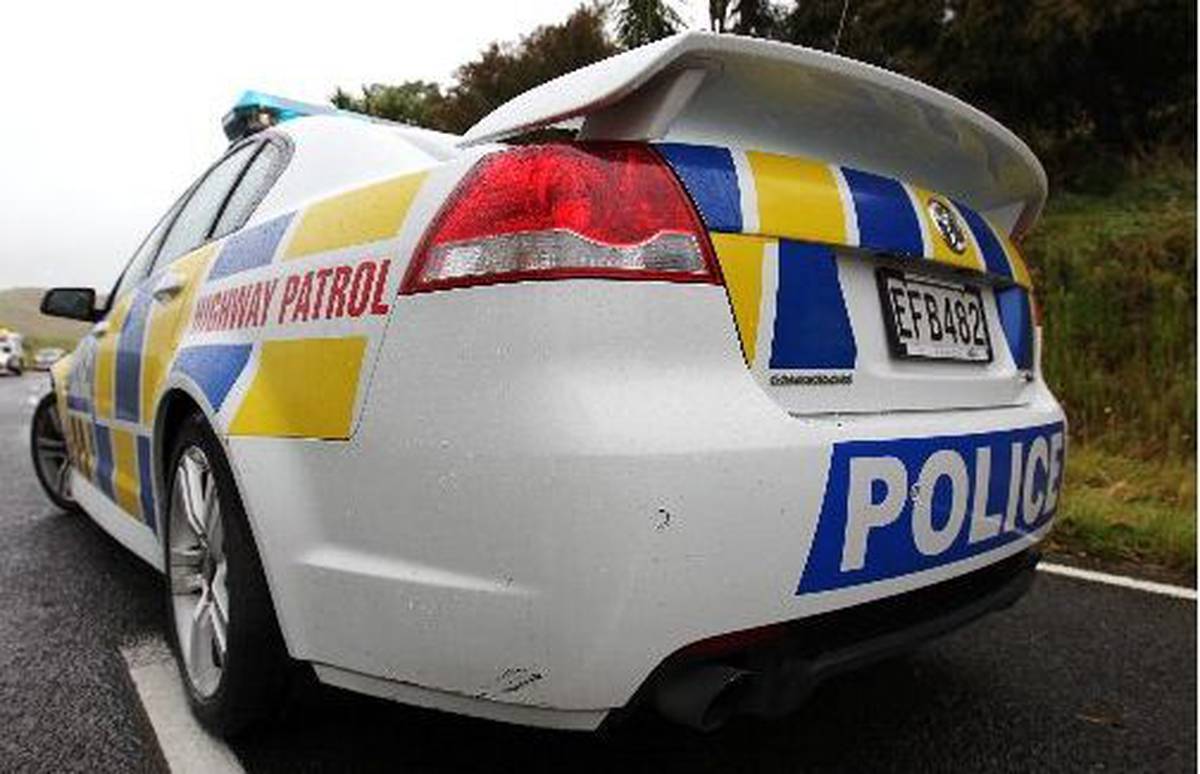 A van turned in a rush hour at the Bayfair roundabout tonight.

A police spokeswoman said an accident between a car and a van was reported at 4:45 pm.

It was on the left lane of Maunganui Rd.

She said there were debris on the road, but the vehicles were moved to the roundabout and an island. The van had been corrected.

Now it was known whether anyone was injured.

The spokeswoman said the fire department reported another accident that appears to have been related to the first.

The roundabout is part of the Baypark to Bayfair building zone.