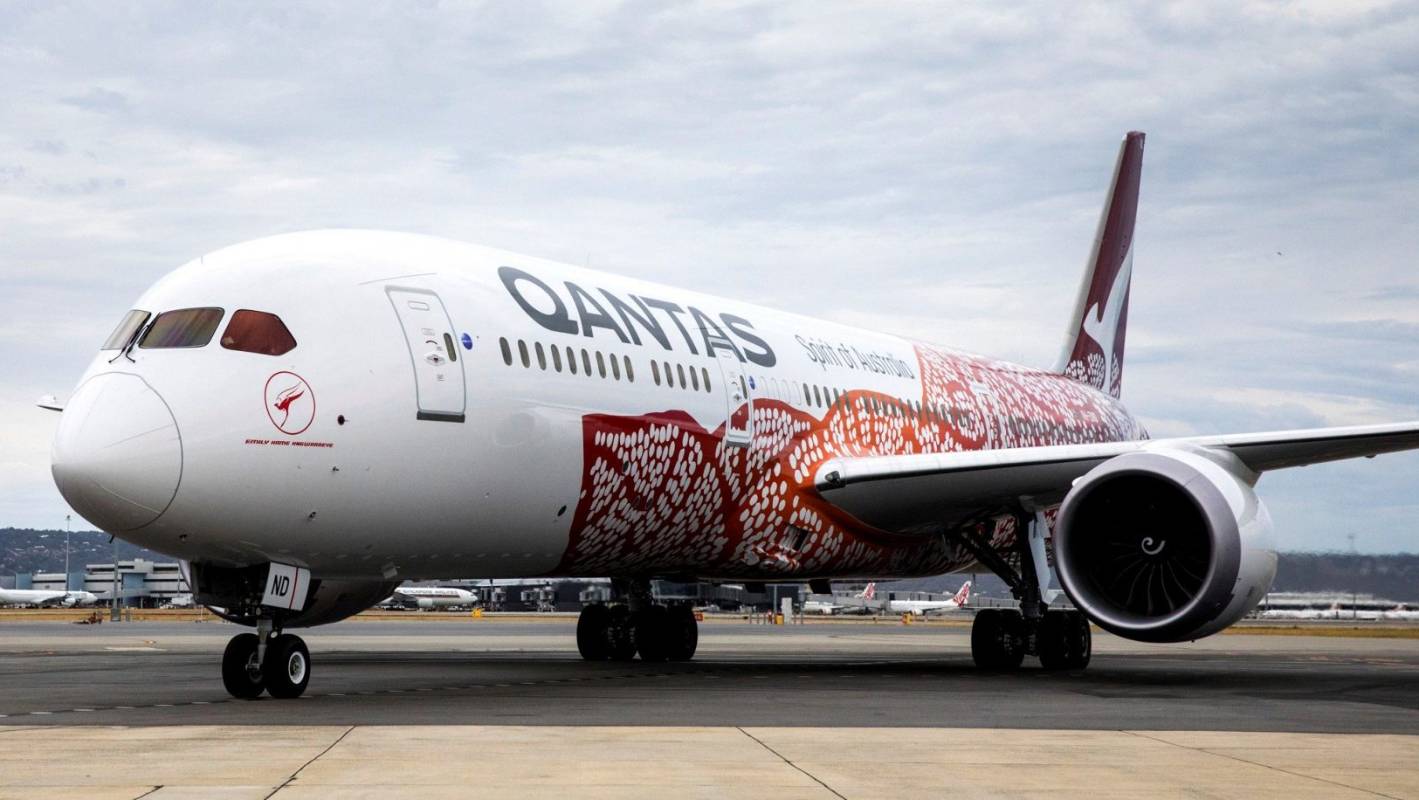 A million extra seats and a reduction in the number of carriers are the central changes in Qantas's frequent flyer scheme reform, announced on Thursday.

"It's all about more seats, less fees and better value," Alan Joyce, CEO of Qantas, told a news conference at the Sydney Cricket Ground.

In response to consumer complaints about passenger seating shortages on popular routes, the company has pledged one million extra rewards-based seats per year on its aircraft and partner airlines, with reserve rates associated with purchases based on points cut to 50 percent on international flights.

For example, an economic flight from Sydney to New York will now have carrier costs of A $ 180, instead of A $ 360.

Additional seats will focus on peak periods such as Easter, Christmas and school holidays.

"We know most of our members want to use their points to make a dream trip abroad, so we're adding more places to places like London, Los Angeles, Tokyo and Singapore," said Joyce.

It is the "major redesign of Qantas's frequent flyer program in its 32-year history," he said.

The investments should cost Qantas $ 25 million a year.

The international economy flights reserved by Qantas with points will require slightly lower value, with flights and more expensive class upgrades, which Joyce defended as the first in 15 years, and a reflection of the improvements in service in that period. Upgrades will require an increase in points between nine and 12 percent.

"We still think this is good value for money," he said.

The reduction in the required points of economy and the carrier's tariffs will come into effect today, with other changes implemented at the end of the year.

Qantas has retained 80 percent of its consumers in the corporate market, despite intense competition, Joyce said.

The company also announced the establishment of a new points club, a two-level system with a minimum annual spending limit for points.

The basic level will require members to earn 150,000 points earned on the ground.

A new lifetime membership will be available to passengers who earn 75,000 status credits, called Lifetime Platinum, which will be launched in September. The limit will be more than five times the amount of credits needed for Lifetime Gold.

"In a way, it's more exclusive than the Chairman's Lounge," said Olivia Wirth, CEO of Qantas Loyalty.