PGA Championship: Lydia Ko in contention for a third major and first win in over a year 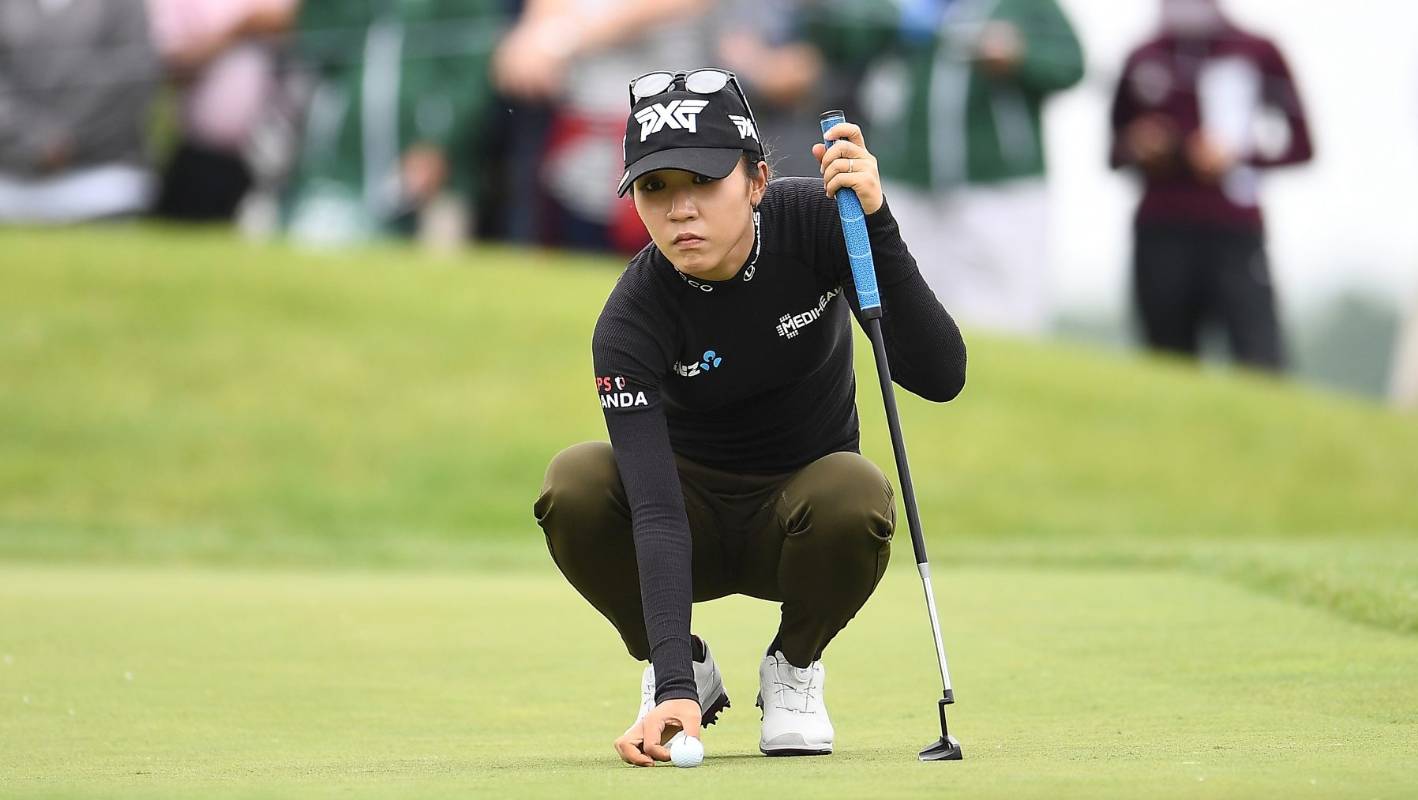 Lydia Ko is finally on the verge of her first win in over a year and a third major?

Maybe, but there is still a lot of work to be done.

With two rounds on the bench and two in the KPMG Women's PGA Championship at the Hazeltine National Golf Club, Ko is in a two-way race for third place and just four shots out of the lead.

There's a lot of water flowing under the bridge in the last two rounds and in his recent dry spell Ko looked promising early in the rounds of several tournaments before falling off the pace.

But former world No. 1 looked strong, confident and confident in her two rounds in Minnesota and for the first time in a long time she is in contention in a big.

After his opening round of 71, Ko made a two-under 70 on Saturday (NZT) with three hits in a two-way tie for third place with Sung Hyun Park.

Half way, the pair follows the Australian Hannah Green by four shots.

The night's leader consolidated her lead with a four under 69 to move to -7. She shot 68 in her opening round.

Ko hit bogeys on par 4 first and par 3 13, but she hit the clock with three consecutive birdies between holes five and seven to put her in a strong position.

Hazeltine is not a field that necessarily adjusts to suit a small player like Ko, but through two rounds she maintains contact with the leaders.

"This may cater to a person who hits the ball a long way but at the same time, you know, there are bunkers and rough everywhere you go, so it does not matter if you hit 200 or 300, you know, you have problems on both sides, "Ko said.

"So I do not think this is necessarily a type of person. I think the person who can be really consistent off the tee and give up good opportunities and be patient I think there's going to be a big key around this field of golf "

It's too early to say whether working with new swing coach David Whelan helped Ko's form, but obviously did not do him any harm.