One person dead after work site incident in Napier 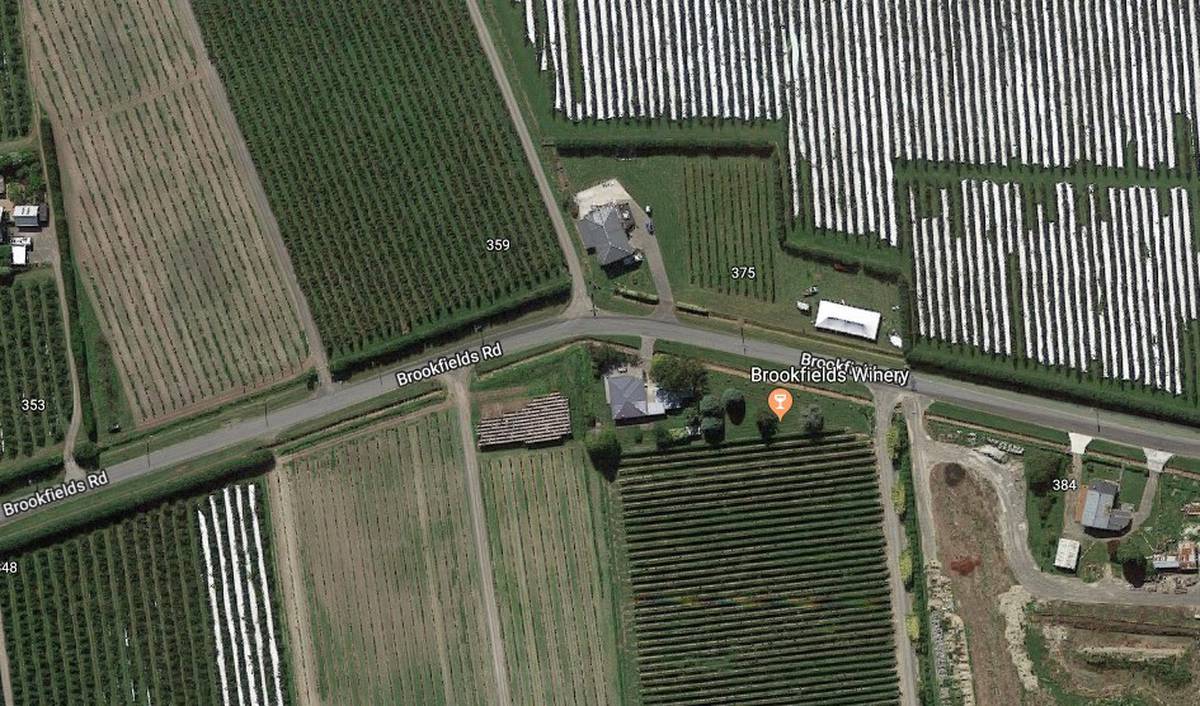 One person has died following a work place incident in Napier.

Emergency services were called to the scene of a rural work site accident at 4.15pm on Brookfields Rd in Meeanee.

Unison relationship manager Danny Gough confirmed the power company had received reports of a person receiving an electric shock and have since de-energized the lines.

A St John Ambulance spokesperson confirmed they had two vehicles at the site, but would also not comment further.

Firefighters were also on the scene but could not give any further information.

WorkSafe and the Coroner are being advised.