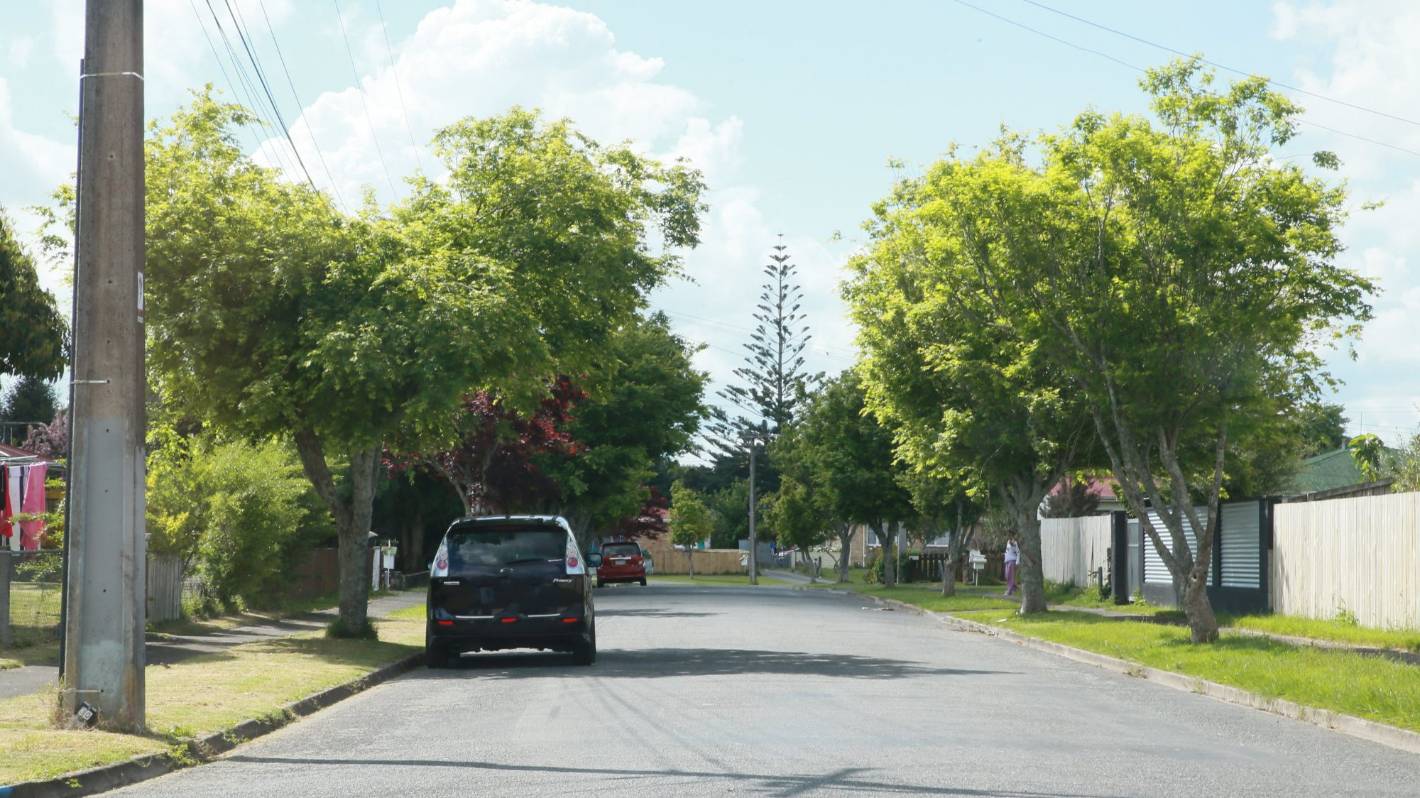 A one-day-old baby was seriously injured after a dog attack Sunday night.

A newborn baby attacked by a dog in a home in Hamilton is still fighting for his life at Waikato Hospital.

The child, reportedly just one day old, suffered serious injuries in the incident at about 7 pm on Sunday in the Enderley suburb of Hamilton.

The baby was rushed to Waikato Hospital by St John Ambulance with what has been described as serious injuries. He was still in critical condition at the hospital’s Neonatal Intensive Care Unit on Monday night.

Details of the incident were sparse, with staff from the Waikato District Health Council, St Johns and Hamilton City Council unable to confirm the baby’s sex or dog breed.

Police investigations into how the incident happened continue.

In a statement, Hamilton City Council animal control manager Susan Stanford said her team was contacted by the police shortly after the incident.

“The team picked up the dog and is now safe at the council’s animal control facilities,” she said.

“Subsequent decisions about the animal will be informed by the ongoing police investigation.

“This is a traumatic time for everyone involved and our thoughts are with the families and individuals involved.”

Nearly 5,000 people were hospitalized for dog bites in New Zealand between 2004 and 2014, leading to calls for changes to New Zealand’s “ineffective” legislation.

Research compiled by a team of surgeons and emergency department workers shows that the number of serious dog attacks has increased over the 10-year period.

In total, there were 4,958 dog bites that required hospitalization – an average of more than one a day.

The data, which was obtained from the Ministry of Health last year, indicated that children under 10 years old were the most vulnerable and the majority of injuries caused by dog ​​bites occurred in households or private homes.

The study, published in New Zealand Medical Journal, was performed by the surgeon at Wellington Regional Hospital Jonathan Mair, the emergency recorder at Auckland Hospital Natasha Duncan-Sutherland and the plastic and reconstructive surgeon at Middlemore Hospital Zachary Moaveni.

“In 2014, there were 531,158 dogs registered in New Zealand. There are many potential benefits to having a dog, however, injuries caused by dog ​​bites can cause significant morbidity and be difficult to treat,” says the report.

“Unfortunately, the most vulnerable members of society, children under the age of 10 and those from low socioeconomic backgrounds, are also most at risk of injury. It appears that current New Zealand legislation has been ineffective in dealing with the increase of this preventable public health issue. “