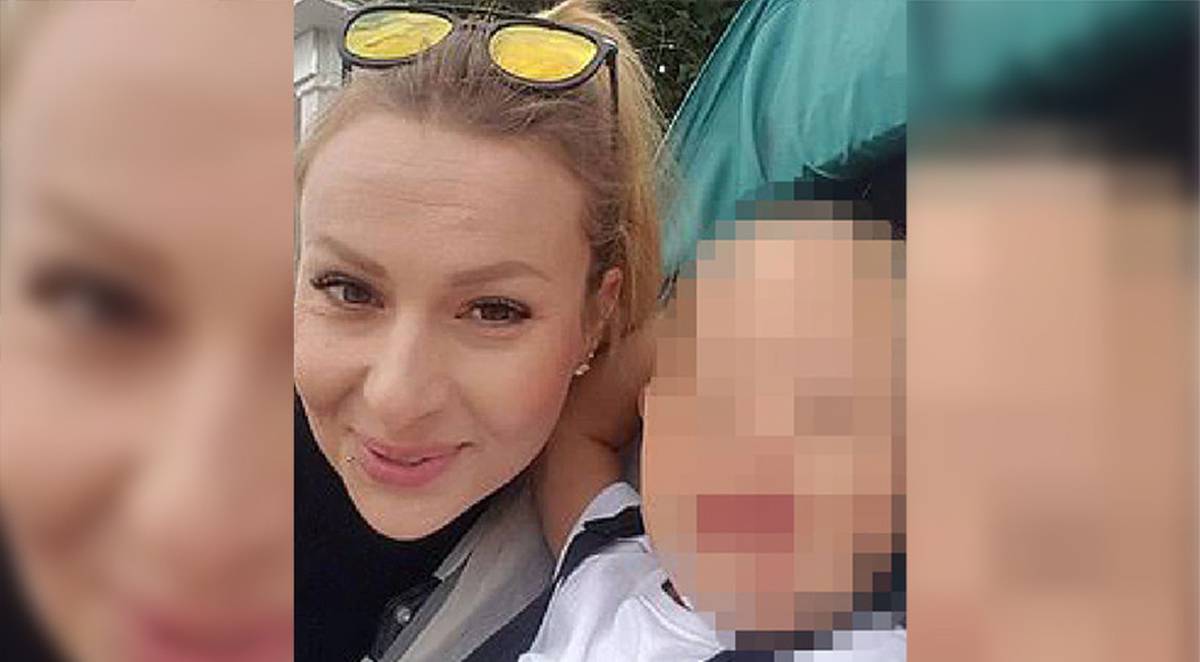 A woman who said she would have aborted her son if she had known he had Down Syndrome has won a legal payout – after a court ruled doctors had made a mistake not running the test.

Edyta Mordel, from England, insists she asked for the checks to be carried out during her pregnancy and was devastated when her baby son was diagnosed with the condition after his birth.

The 33-year-old has devoted her life to caring for her son but says the outcome would have been different had doctors let her take the test.

At the High Court in London this week, Mr Justice Jay ruled against the Royal Berkshire NHS Hospital Trust and awarded Ms Mordel compensation that could amount to £ 200,000 ($ NZ387,000), The Sun reported.

She discovered she was pregnant in 2014 and says she told a midwife at her first appointment that she wanted to be screened for Down syndrome.

When she went for her 12-week scan she believed the test was carried out and that she had received the all-clear. But the test was not performed and the sonographer recorded "Down's screening declined" in her medical notes.

Mordel, for whom is a second language, had failed to process the question and her reflex response was to say no.

From that point on, she fully believed that the screening had been undertaken and the baby was healthy.

Lawyers for the NHS claimed Mordel was offered the tests but declined them, and "bitterly regretted" her decision after Aleksander was born.

Yet Mordel, who is originally from Poland, told the High Court: "I was always sure about the decision and I always wanted it.

"I spoke with the midwife about Down syndrome screening. I had informed myself. I watched a lot of videos and read about screening.

"I knew from the start that I would agree on the Down screening syndrome and I would not make any other decision."

In his ruling, Mr Justice Jay said the sonographer who conducted the 12-week scan had failed to get his "informed consent" to go ahead without the Down syndrome screening.

Mordel's lawyers said her payout would be used to cover the increased costs of bringing up a child with Down Syndrome.