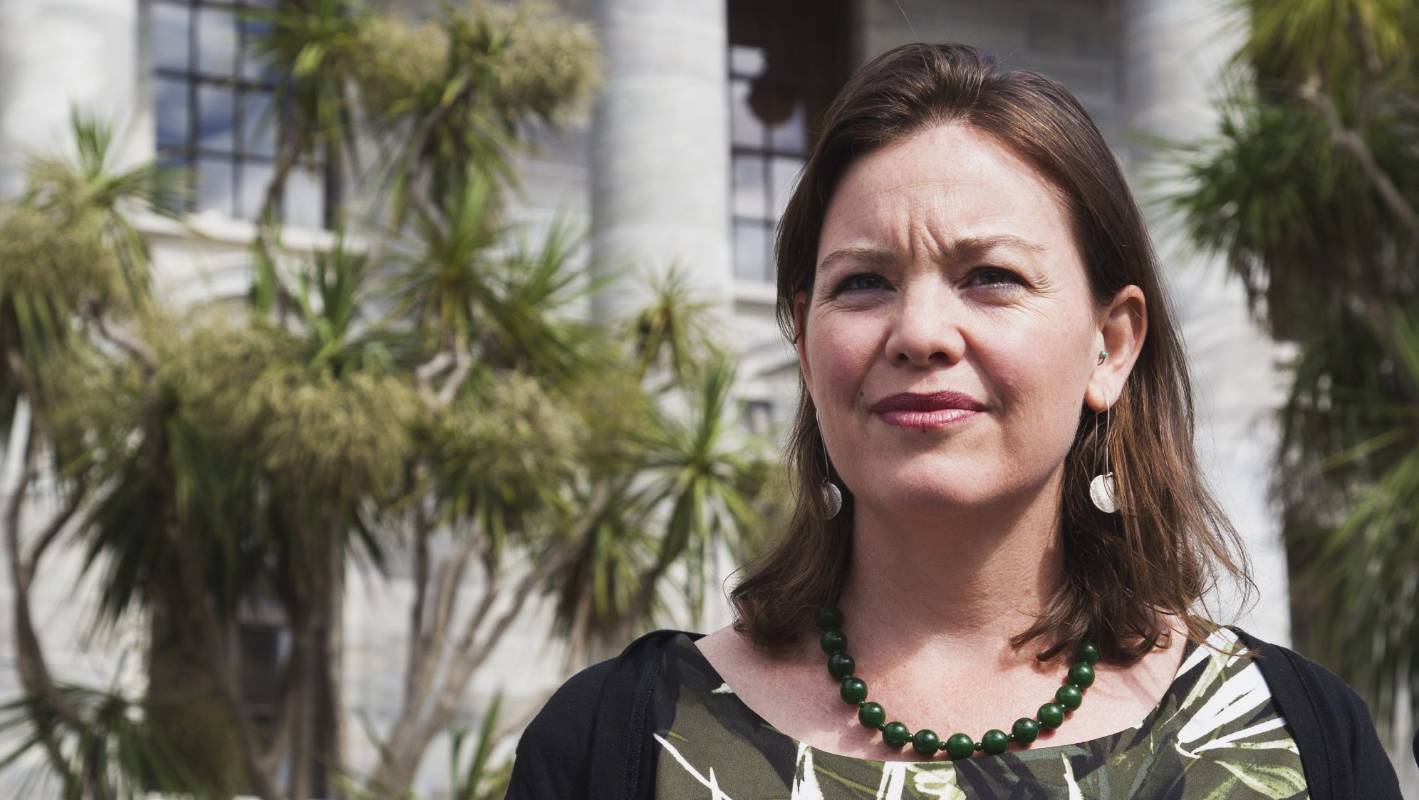 The representation of women on state boards and committees has reached record levels, and Women's Minister Julie Anne Genter has challenged the private sector to follow the example of the government.

In July of last year, Genter announced a government-wide goal to have 50 percent of seats on state sector boards and women-occupied committees by 2021.

CONSULT MORE INFORMATION:
* Government will not use positive discrimination law & # 39; to hire more women
* Government promises to close wage gap by gender in public service
* The shame of New Zealand: the lack of women in councils

"It also opens up more opportunities for women to succeed and contributes to a more inclusive and fair society."

Genter led the effort to elevate women's representation in government leadership roles, but insists that increasing hiring of women is not the result of discrimination against male candidates for jobs.

Instead, it was the result of facing unconscious biases and looking for more experienced women for the roles.

Julie Anne Genter and Chris Hipkins announce the gender pay gap in government and reflect on how "fertile" the current government is.

And in each case the goal was to hire the best candidate for the job.

More than 2,600 nominations were made to state boards each year, ranging from appointments to large state-owned companies to much smaller conservation councils and community funds.

In some sectors of government, such as transportation and construction, women continued to be only a small minority of council and committee members, Genter said.

In others, such as education and health, men were in the minority.

"In education and health, it could almost happen the other way around. We have a lot of women, and if anything, we need to name more men," Genter said.

The department where there was the greatest gain for women was Conservation, where women moved from occupying 37% of council seats and committee in 2017 to 45% in 2018.

By achieving equal leadership for women in government, Genter hopes to accelerate the gender revolution that is taking place in the private sector.

"Making sure the public sector has equal representation at the top, we want to inspire the private sector to lift its game," she said.

The New Zealand Stock Exchange tracks gender diversity, but has relatively high numbers of women-free companies on their boards, something that has become unacceptable in countries like the UK.

"We are encouraging organizations across New Zealand to challenge current cultures and support women in leadership roles, not only because this is fair, but also because diversity helps organizations function more efficiently," she said.

The next step in the government's plan is to put the spotlight on ethnic diversity.

"We are working to have ethnicity data for the advice available next year," she said. "This will give us better insight into the ethnic composition of our councils, with a view to ensuring the diversity and representation of all New Zealanders.

"This government knows that councils should represent and reflect on the communities they serve and are working towards it."