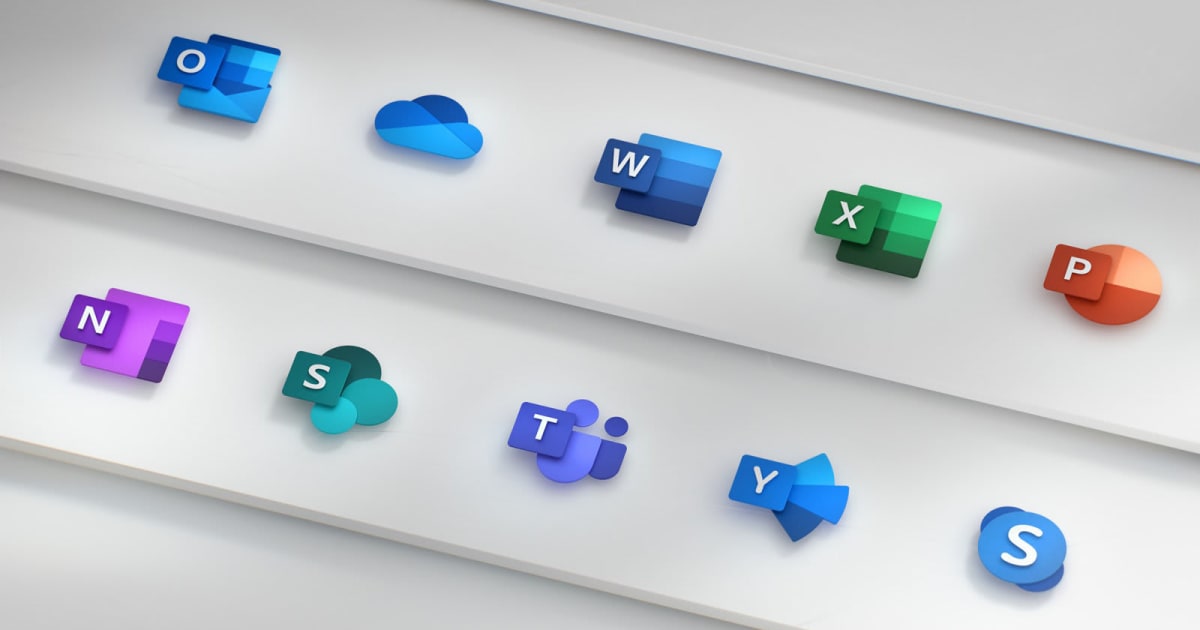 According to The verge, the features coming to the app include @mentions for OneNote inside Microsoft Teams, search integration to make it easier to find stuff inside notes, Tasks and To Do integration, as well as some accessibility features. Those will make their way to the desktop application over the next year-and-a-half, with @mentions becoming available within the first half of 2020. Plus, Microsoft has announced that OneNote is part of its Fluid Framework plans. The company's Fluid Framework technology will let you create files that can be many different formats at one time, and Microsoft promises to preview OneNote in Fluid next year.

It's not entirely clear what'll happen to the OneNote app for Windows 10. Microsoft Product Manager Mike Tholfsen revealed on Twitter that there "will still be a Desktop and separate Windows 10 app." The company may shift its focus to the 2016 version, though: In its previous announcement, it said Office 365 desktop installs will automatically include OneNote 2016 starting in March. It also said that it will support the desktop application until 2025, thanks to user feedback.