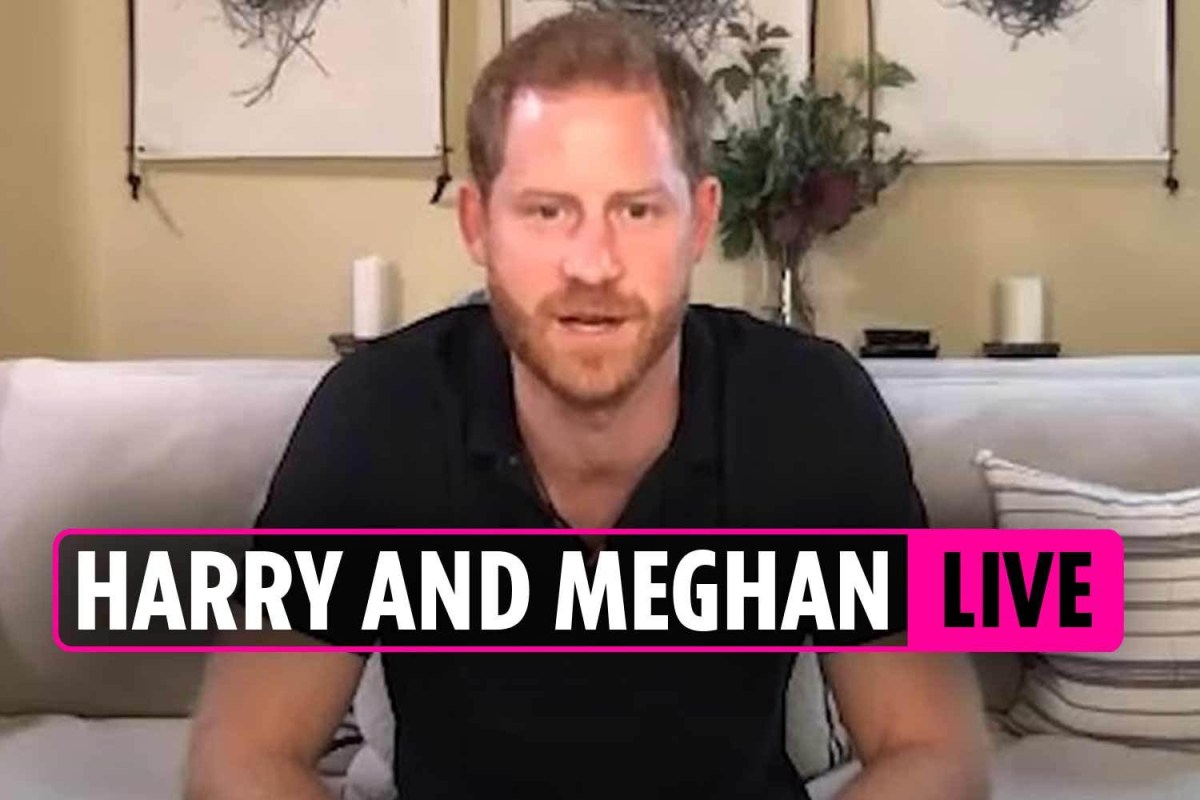 ROYAL biographer and commentator Robert Jobson classified the Duke of Sussex’s comments about his own “unconscious prejudice” as “hypocritical”.

“I think this blatant hypocrisy, coming out of them [Harry and Meghan]Jobson stated sensationally on the TV show The Royal Beat.

“I remember him making racial slurs at an Asian officer who was filmed by himself and distributed by his friends and he had to apologize for making racial comments.

“I think Harry is telling everyone that they are structurally racist and hypocritical.”

Jobson was referring to an observation made by Harry in 2009, where a leaked video showed him calling fellow soldier Ahmed Raza Khan “our little friend P ***”.

It comes after Sex Pistol’s John Lydon called Meghan “narcissistic” in his new book ‘I Could Be Wrong, I Could Be Right.’

“I don’t understand at all … If they don’t want to be part of this [royal] institution, so why don’t they give up their titles and get an apartment and a job? ”, He writes, according to MailOnline, who obtained a copy of the book.