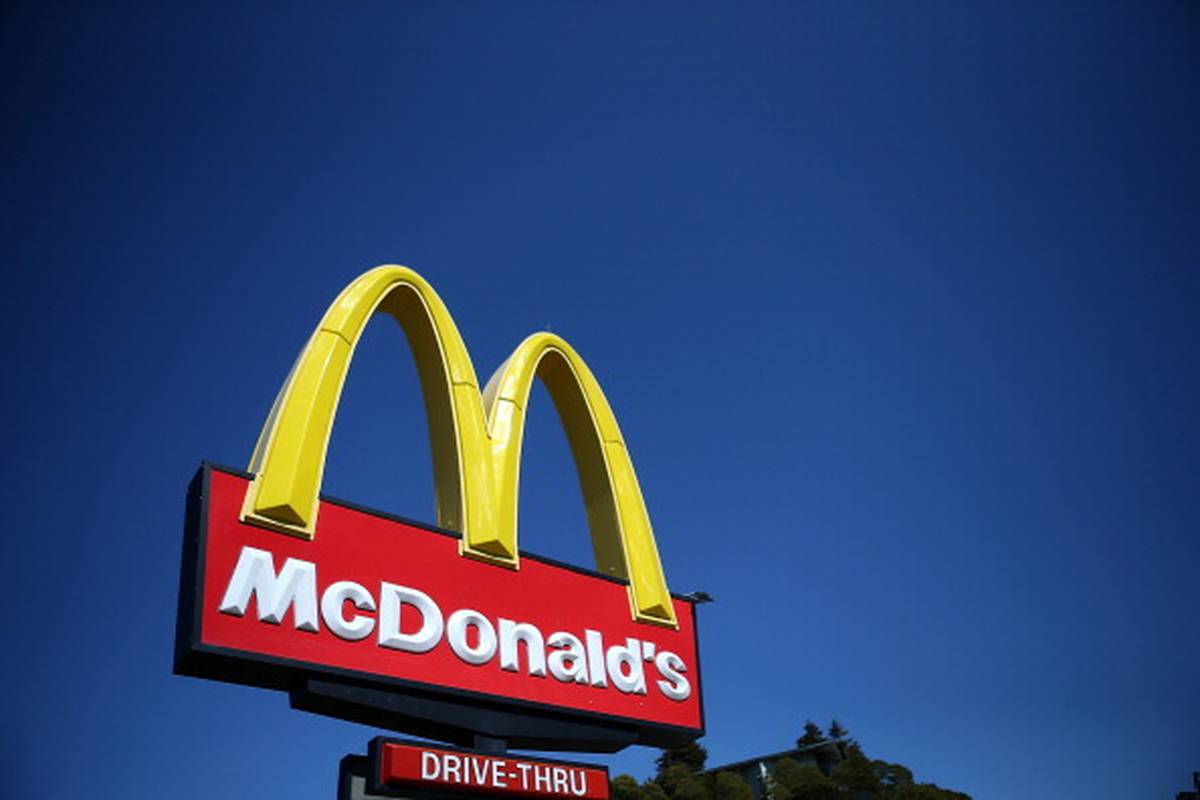 McDonald's fast-food multinational is spending $ 5.4 million with a 9.9% stake in technology company Plexure, listed on NZX.

McDonald's says this is its first investment in a mobile application provider and follows its recent announcement that it is buying Dynamic Yield, a decision-making and personalization engine company based in Israel and New York.

McDonald's says its investment in Plexure will provide enhanced access to Plexure technology in the fast-service restaurant space, including access to greater back-end and front-end capabilities, customer functionality, and customer segmentation.

"In every market, we are using technology to elevate and transform the McDonald's consumer experience," says group president and chief executive Steve Easterbrook.

"Our mobile applications play a key role in our digital acceleration, enabling customers to interact with us in a personal and personal way," Easterbrook said in a statement.

"This investment is a testament to our belief in Plexure's ability to deliver solid results for our business, as well as the talent and technology they have cultivated."

Plexure designs and creates software that enables other companies, especially retailers and fast food, to reach customers through their mobile phones.

Plexure CEO Craig Herbison says the funds from placing 13.8 million shares in McDonald's will be used to expand its business.

Shares were issued at 39.05 cents per share compared to yesterday's Plexure closing price at 31 cents when its market capitalization was $ 38.9 million.

Stocks rose to 41 cents early in the morning.

Plexure listed on NZX in 2012 as Vmob through a backdoor listing that included issuing shares at 2.5 cents each. He changed his name to Plexure in 2016.

"This is a tremendous vote of confidence from our largest customer.This investment will increase our efforts to reach more people with our technology, provide world-class services to our customers and execute our growth plans for our company," says Herbison.

Herbison described the agreement as "limited exclusivity," explaining that there is a list of brands with which Plexure will no longer work.

"Understandably, they will be your direct competitors, like Yum Foods, restaurant brands and Burger King," says Herbison. Herald.

"Other than that, we still have the full capacity to sell our technology to other food brands, including those in fast-casual space."

He says that Plexure also had to "break the flow of business with some prospects" interested in working with Plexure.

Although he did not name any of these companies, he confirmed they were in the fast-service restaurant category.

"It's a compliment in a way that they see our technology so good that they do not want anyone else working with it," Herbison says when commenting on the halo effect of a global giant taking notice of the Kiwi player.

Herbison adds that the company is also eyeing several other categories as it appears to expand business in the coming years.

"We are in the fuel and convenience with Seven-Eleven, we are in the retail of major brands with Ikea, we are looking for global markets and global hotel chains, we are really looking for companies that want this global scale."

Last month, Plexure said revenue expected for the year to end in March is expected to exceed $ 16.8 million, an increase of more than 40 percent over the previous year. However, rising costs mean that the annual profit should be about $ 1 million, little changed over the first half, excluding the impact of a convertible note issue at maturity.

The notes' conversion date was March 29 and most were converted into shares because Plexure shares were trading well above the conversion or spot price of 12 cents. This will reduce reported net income by more than $ 1.6 million, although there is no impact on the cash.

Herbison said that Plexure had a cash balance of about $ 6 million, which will now be inflated by the $ 5 million injection from McDonald's.

"This is good money for us to look at growth," says Herbison. "We are looking at potential acquisitions to further improve our proposal, because technology never stands still or the opportunity it offers."

Herbison points out clever speakers and chatbots as some of the potential areas where Plexure could move soon.

Herbison expects the business to continue growing this year. The company currently employs 76 staff, but is currently recruiting 18 additional positions.

Although Plexure serves companies in 49 countries, Herbison says the company has no plans to relocate abroad.

"We have a lot of talent in New Zealand because we have a very open immigration policy," says Herbison.

"We are a great benefactor of this, with something like 23 different nationalities in our business … We were very lucky to have had access to this talent here in New Zealand and for a long time can continue."