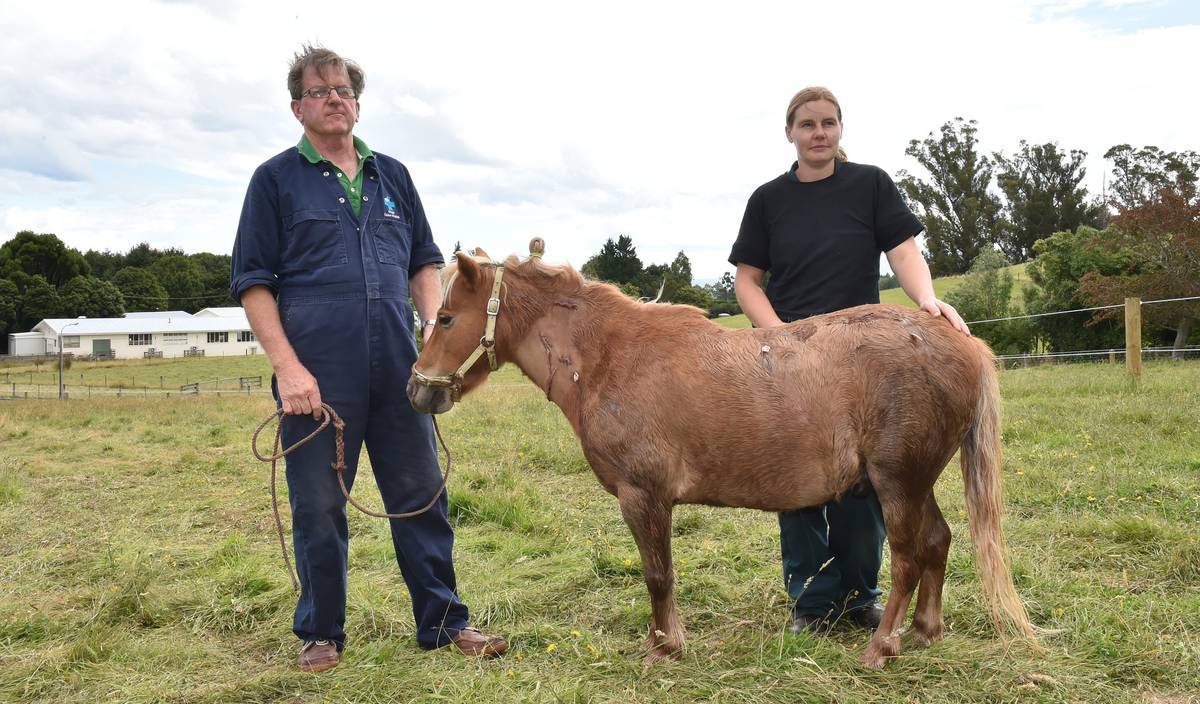 One man was arrested and charged with cruelty to an animal after the miniature pony, Star, was stabbed 41 times and then died.

Star had been stabbed while tied to a fence on a picket in Waitati, north of Dunedin.

Police received a report of the attack that struck around midnight on Monday, Feb. 18, near the corner of Brown St and Pitt Street.

"The police would like to thank members of the public who have come forward and offered information that has helped in this investigation, it is very much appreciated," Henderson said.

In the days after the attack, Dunedin Mayor Dave Cull said the incident was "a serious concern" for the community.

On February 19, the owner of Star, who declined to be identified, told the Otago Daily Times that his beloved pet had died overnight after the attack.

"I'm so angry … and the thing that got me through it was that the little boy would survive," she said.

One of those little cuts actually punctured his gut and they arrived this morning and he was dead.

"A lunatic with a knife is in our community and killed a small baby horse."