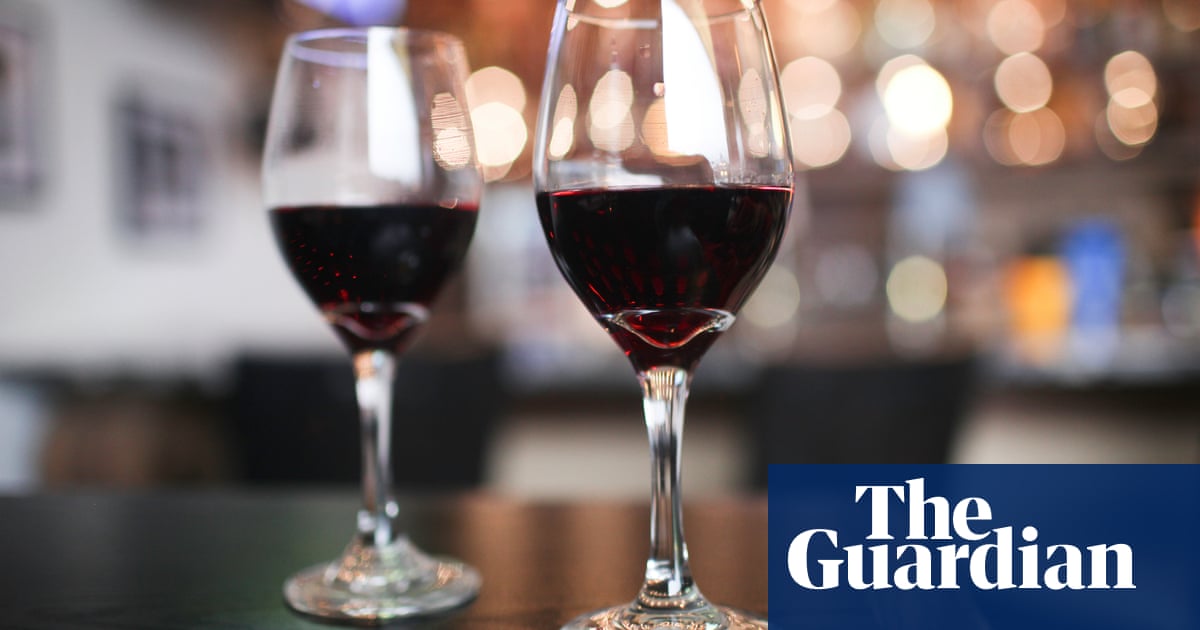 A low level of alcohol consumption does not protect against stroke, new research suggests, in the latest blow to the idea that some beverages may be beneficial to health.

"Moderate intake of about one or two drinks per day does not protect against stroke," said Dr. Iona Millwood, co-author of the Oxford University study.

The results coincide with an important study released last year which concluded that there are no healthy levels of consumption.

Writing in the Lancet, researchers in the UK and China described how they examined the impact of alcohol on the stroke using a kind of natural experiment.

About one-third of people in East Asia have genetic variants that affect the way alcohol is broken in the body, which can make drinking an unpleasant experience and lead to flushed skin.

People with these genetic variants are known to drink less – a situation confirmed by the more recent study – but whoever has these genetic variants is random, meaning that they can appear in people regardless of their social status or health. As a result, the team was able to analyze the impact of drinking on the risk of stroke without many of the other problems that can muddy the waters.

The team was based on health, lifestyle and genetic data collected from more than half a million adults in China between 2004 and 2008. Participants were followed up until early 2017 and the team analyzed the occurrence of conditions including heart attack and spills of medical records.

Only 2% of the women in the study said they consumed alcohol most of the weeks, compared with 33% of men.

At first glance, the results seem to find a protective effect against the stroke for those who drink about 100g of alcohol per week – about four large glasses of wine.

After using genetic data from a smaller group of participants and taking into account where they lived to predict the amount of alcohol men were consuming, the researchers found no protective effect of moderate consumption. Instead, for every additional 280g of alcohol consumed per week, the total risk of stroke was increased by 38%.

"One or two drinks per day are increasing the risk of stroke by about 10-15%," said Professor Sir Richard Peto, another author of the study.

When the team looked at the situation of women, who drink very little for cultural reasons, they found no link between their genetic variants and their risk of stroke. The team says this reinforces the conclusion that it is the alcohol consumption that is behind the link to risk of stroke seen in men.

The authors say that this means that the early signs of an increased risk of low-alcohol stroke are not reduced to moderate consumption of beverages, but that there are differences between moderate and non-drinkers that disturb the waters – for example, people with worse health may not drink.

The study has limitations, including that intake was based on self-reporting and the fact that most of the alcohol consumed was alcoholic, while some suggested that wine contained other components that could be beneficial to health.

David Spiegelhalter, a Winton professor for public understanding of risk at Cambridge University, who was not involved in the study, said the new study was compelling.

"This is a very impressive study that shows that men who happen to have a combination of genes that prevent them from drinking alcohol have a lower risk of stroke compared to those without those genes," he said.

"The fact that this is not true for Chinese women, who tend not to drink whatever their genes, suggests that this effect is due to alcohol, not to the genes themselves. I've always been reasonably convinced that moderate alcohol consumption was protective for cardiovascular disease, but now I'm having my doubts. "

Tim Chico, a professor of cardiovascular medicine at the University of Sheffield, said whether the increased risk of stroke makes a significant difference to people will depend on the underlying risk – which is based on age, weight, smoking or other factors. . But, he added, "Unfortunately, when something sounds too good to be true, it usually is, and this study finds little evidence that alcohol is protective."