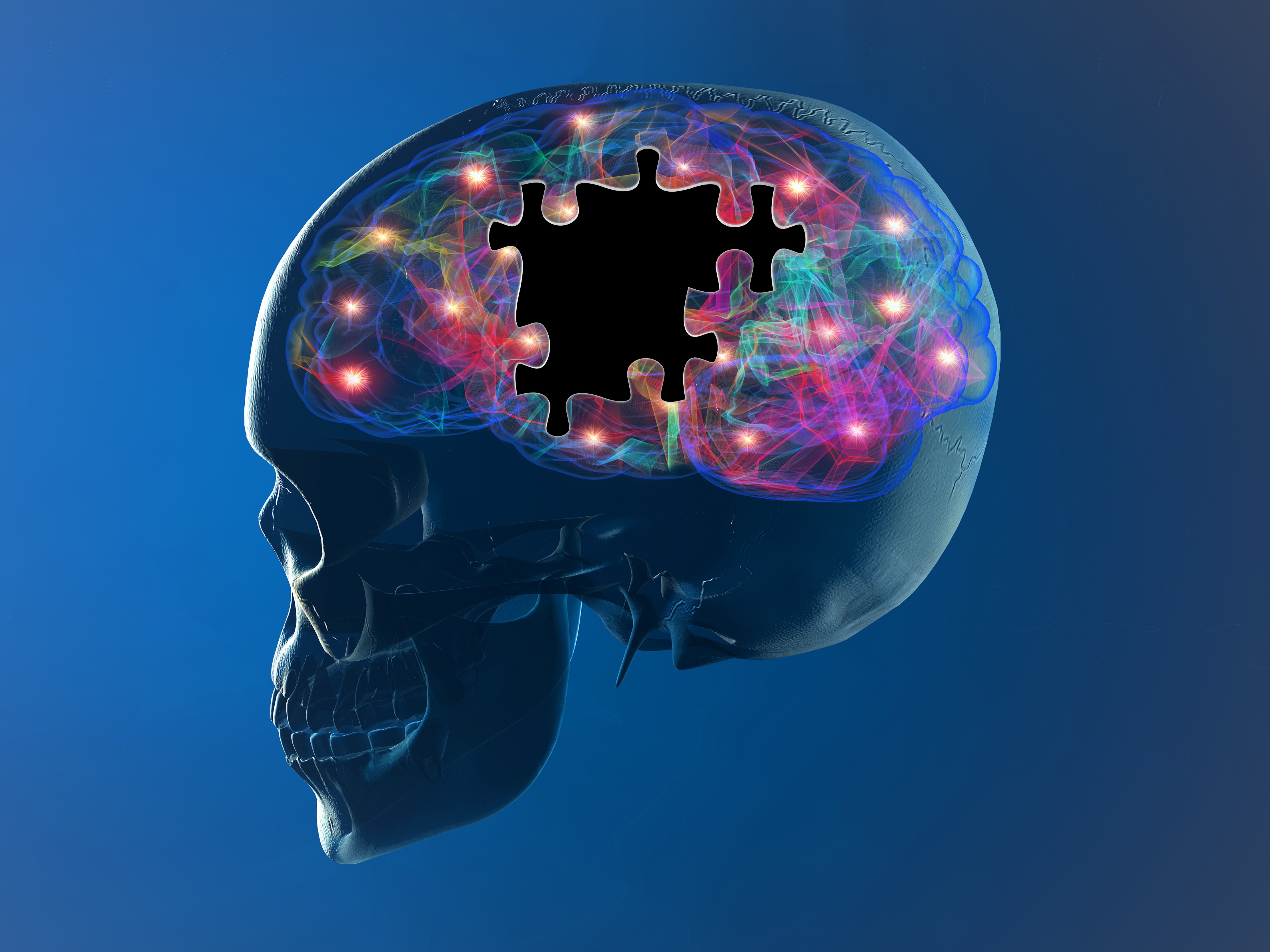 Research from Rice University reveals that low-cost light therapy can effectively help eliminate beta-amyloid proteins, which are precursors of dementia and Alzheimer's disease, as published in the journal Chem.

The accumulation of beta-amyloid leads to the development of cognitive disorders, so far the drugs intended to reach these proteins have not shown relative efficacy. The researchers developed an optical probe that shines 100 times brighter when detecting fibrils or fibrils from beta-amyloid proteins; the concentrated light then oxidizes the fibers to prevent them from accumulating in the brain and affecting the cognitive ability of the patient, and a specific binding site for the damaging proteins has been identified that may pave the way for novel drug treatments.

There is now a better understanding of what molecules need to interact with the fibers to make them bonds; if the complexes can be modified to absorb red light that is transparent to the tissue, these photochemical modifications may be performed on living animals and one day in humans.

The rhenium complex can not be seen, but they can find the oxidation footprint it produces on the amyloid peptide that just happens close to where it binds. This work is important as it provides a high degree of certainty where molecules can interact with beta-amyloid fibrila, and allows us to imagine that it may be possible someday to prevent the symptoms of AD by attacking these fibers in a manner similar to that of cholesterol. treated to prevent CVD.

Alzheimer's disease is estimated to affect about 44 million people worldwide, according to the Alzheimer's Statistics website, which also suggests that only 1 in 4 patients is diagnosed. AD seems to be more prevalent in Western Europe, with a total total cost association of $ 605 billion, equivalent to 1% of the world's gross domestic product.

Statistics show that 5.3 million Americans suffer from the brain-tearing disease, and the rate is projected to rise to 16 million by 2020 unless a breakthrough is found. Citizens older than 85 years are expected to account for up to 7 million cases projected in 2050. The results show that African Americans have the highest prevalence of AD among those 85 or older, followed by Hispanics and Caucasians.

Alzheimer's disease was cited as the 6th leading cause of death in the United States. 1 in 3 elderly die of this disease, of which the average life expectancy after diagnosis is 4-8 years. Since 2016, only the US has spent about $ 236 billion on Alzheimer's disease treatment.