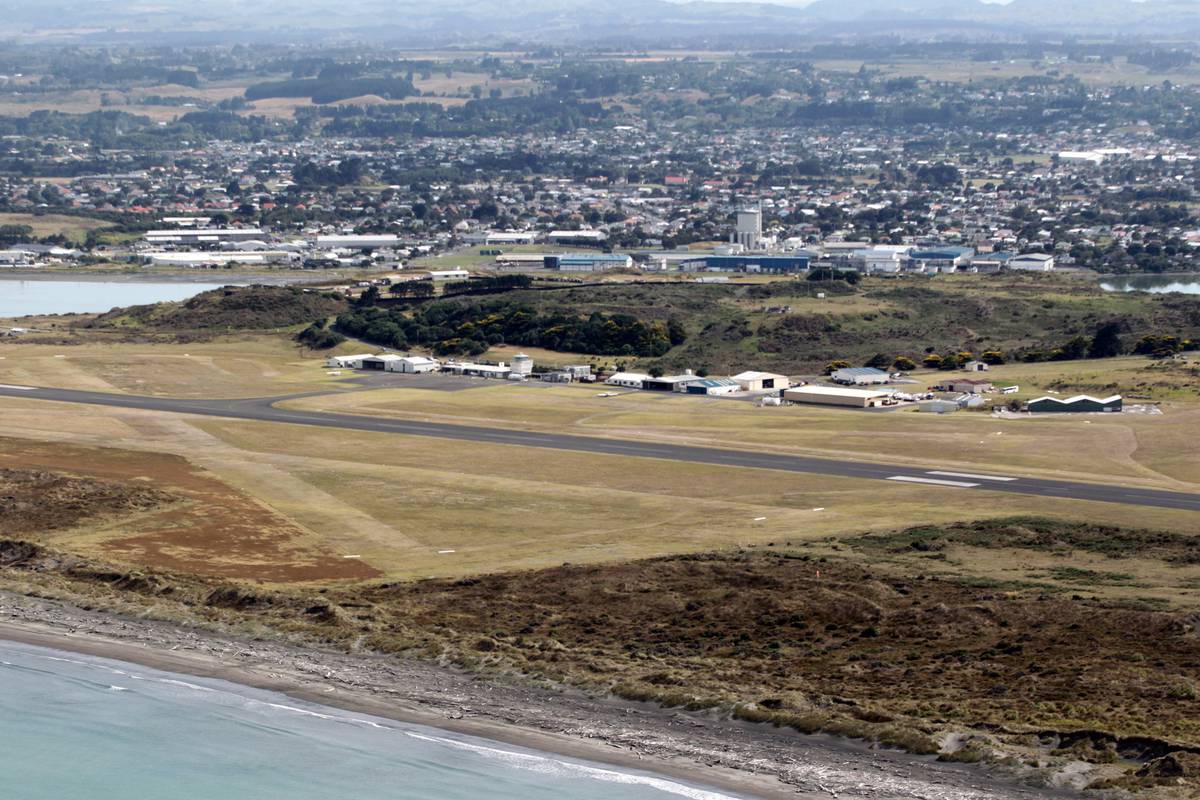 Emergency services rushed to Whanganui airport after a light aircraft found a landing gear problem at noon on Friday.

The issue was resolved by sending two fire engines, an ambulance and a police car back to Whanganui.

Whanganui airport manager Phil McBride said the incident was not an event.

"An aircraft had a landing gear problem," McBride said.

"The emergency services were called for precaution, but the issue was settled before they arrived here."