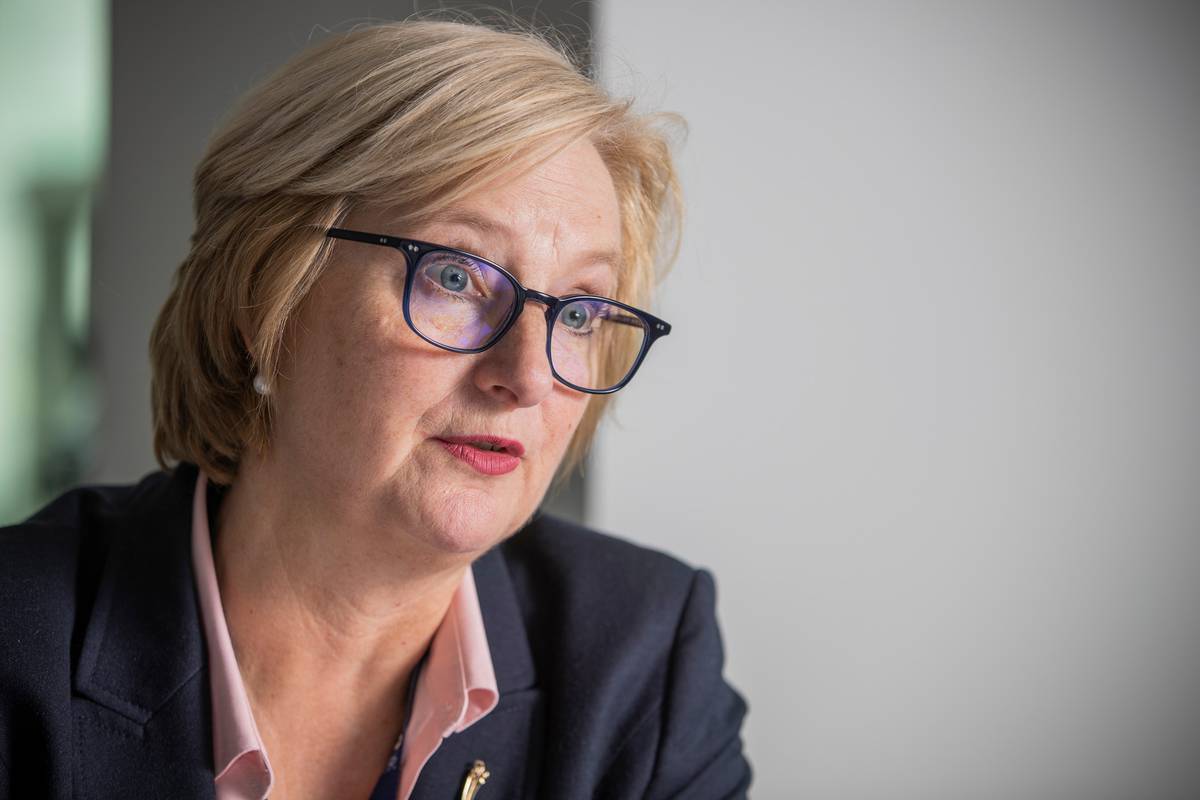 Julie Read, director of the Serious Fraud office, says fraud is where the money is, and recently New Zealanders have invested heavily in retirement plans.

New Zealanders have more than $ 50 billion in KiwiSaver, which was only released in 2007.

"Retirement funds will be the primary target of fraudsters, as elsewhere in the world," Read said.

More than 2.8 million kiwis belong to the retirement scheme.

Read said the risks could be amplified because many investors were relatively unsophisticated and this made them vulnerable.

"The Serious Fraud Office is seeking opportunities to avoid these types of scams and others, so as to be a fence at the top of the cliff, rather than an ambulance at the bottom.

"New Zealanders need to be vigilant about investing their money with respectable funds."

Brownyn Groot, the Financial Capabilities Commission's fraud education officer, said that all KiwiSaver members needed to be vigilant, not just those who got their money at age 65.

"I think they should know where their money is invested and who is invested."

Groot said people should be wary of creating a new KiwiSaver scheme and targeting the transfers.

"They need to do due diligence and make sure the company is licensed to New Zealand and understand who is managing their money."

People can check if a provider is licensed in the Financial Services Providers Registry www.fspr.govt.nz.

Groot said those who get their money at age 65 are at greater risk.

"You do not know how much financial literacy they've had. Suddenly, they're getting that huge amount of money."

She said that some might be led to invest in a fraudulent investment.

"The fraudsters are really good at what they do – they talk the talk."

Groot urged people not to rush into anything with their money.

"Make sure you get independent advice and fully understand what they are getting into. Do not just rely on one site."