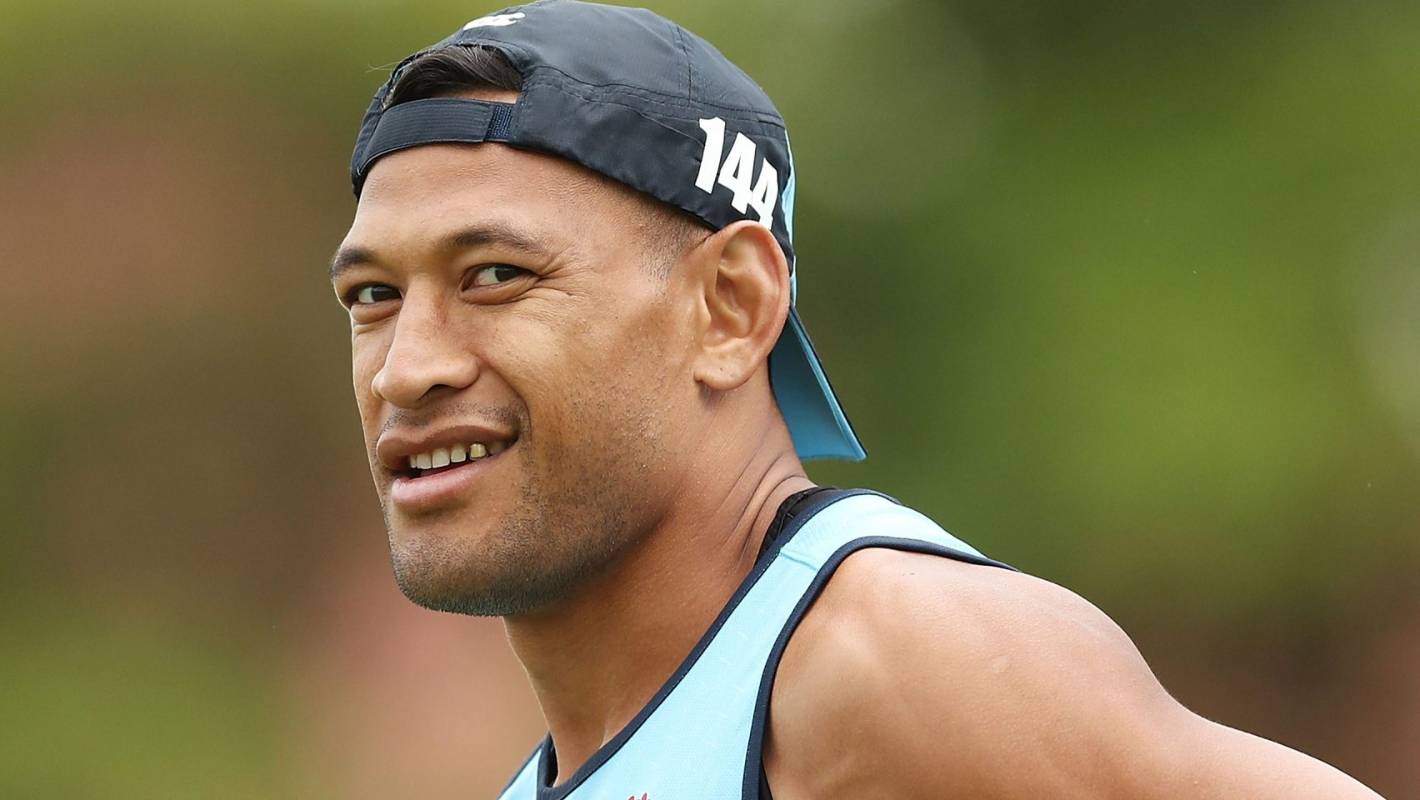 Alan Joyce, CEO of Qantas, rejected the "outrageous" allegations that Qantas was responsible for Israel Folau's serve by Rugby Australia but supported the agency's course of action.

Speaking at the launch of the airline's Frequent Flyer magazine, Joyce said the company did not spend millions on sponsorships to be placed in controversial positions.

"We sponsor sports organizations and teams for a positive benefit. When it becomes controversial, we clearly want the sports code to fix those issues," he said.

"Israel's comments were terrible for a large community element, a vulnerable element of the community. We felt that this was causing controversy to our patronage and as a consequence, we asked Rugby Australia" what are you doing to ensure that not involved in controversy? & # 39; "

Folau's anti-gay comments received widespread criticism, and after being warned in the past for his social media posts, he was fired by the agency in May.

Earlier this month, One Nation's New South Wales leader Mark Latham said that "there is no doubt that Israel Folau was fired by Qantas."

A former federal opposition leader, Latham made his statement under the parliamentary privilege of NSW, which offers him legal protection.

Joyce said the Folau question was at the Rugby Australia court. "It is their problem to solve, they have created a solution, they are working on it and we very much support what they are doing," he said.

"The same happened to Cricket Australia with the ball tampering, we said" that was not good ". Some sponsors gave up, we did not. We gave them time to fix it, and they fixed it.

"We are still a sponsor and we continue to be a sponsor because they did the right thing."

The notoriety of the ball tampering scandal was so great that after completing the first flight from Perth to London last year, Joyce's second question at the news conference was about the actions of Steve Smith, David Warner and Cameron Bancroft.

Joyce saw the comic side when asked if Qantas's new exclusive club for major goers would be open for Wallabies athlete and former coach Alan Jones who said that Folau's motive for being fired was that a sponsor had intervened.

"We do not discriminate against anyone – other people can, but we do not," he laughed.

"Even Alan Jones is welcome to get Platinum Lifetime Status if he gets there."