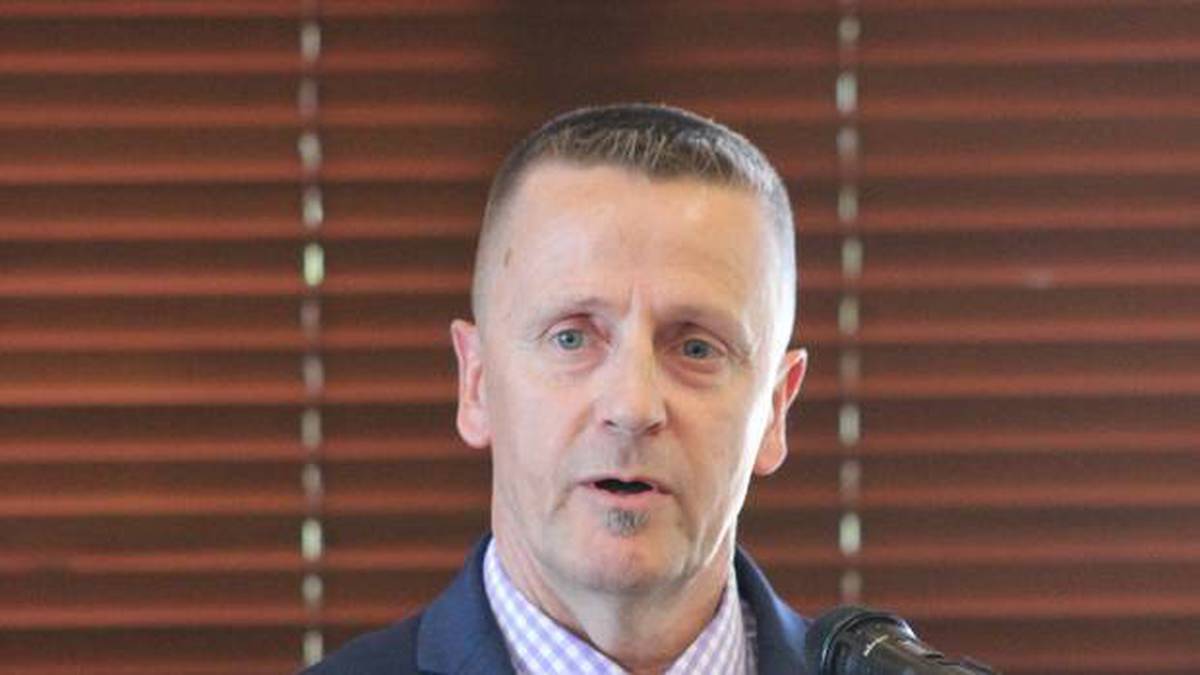 The elected members of the Hamilton City Council have just completed a two-hour training session on appropriate behavior, at a cost of $ 5520, when two more councilors were criticized for insensitive actions and comments.

Casson – who was one of three councilors who did not attend the workshop – was criticized for comments he made on Facebook on Friday about New Zealand's reactions to the terrorist attacks in Christchurch. So far, the board has received eight formal complaints about it, but will not take any action because it is not a violation of the code of conduct.

A second counselor – Henry who participated in the training – also apologized for offending members of the autistic community when she wore an anti-vaccine t-shirt for an autism awareness event and Light on the Lake fundraiser on Hamilton Lake at night of Friday.

Hamilton City Council has decided to hold a code-of-conduct session when council members Garry Mallett and Mark Bunting made offensive religious and gay comments in 2017.

The Herald revealed in November last year that the seminar had never happened, bitterly disappointing one of the complainants who waited a year for it to occur. It was finally held in February.

A spokesman for Mayor Andrew King's office said the training was conducted to ensure that city leaders and senior management were aware of appropriate conduct in engaging with different members of the community.

The session began with a look at what diversity, equality, fairness, and fairness were before moving on to the correct language to be used when referring to the LGBQ + community as well as ethnic communities. He also explored the unconscious bias.