Eerily similar: How to spot a new IRD email scam 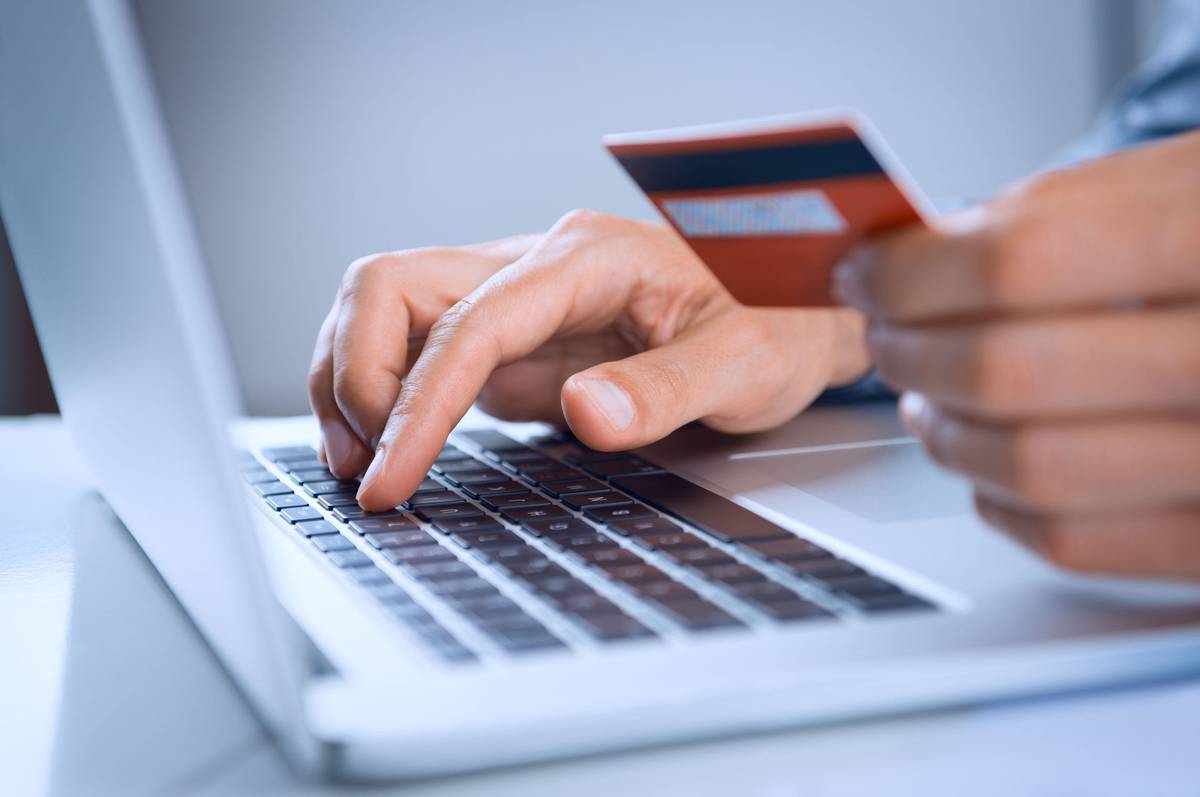 Hundreds of Kiwis have been sent an intricate email scam claiming to be from the tax department claiming a refund is owed.

And although the IRD does not track how much money is lost through scams, it does keep track of them.

The Herald was forwarded a version of the email scam, which claimed the recipient was due a refund of $ 149.85.

It said IRD had tried to send it the payment automatically but did not have the recipient's details on file.

Instead, the email was sent to his work address because the recipient had allegedly registered it with IRD – he had not.

The recipient was told to click on a hyperlink to a website and to have his credit card ready to follow the instructions on the screen.

He was aware the email was someone trying to scam him and forwarded it to the Herald in an attempt to warn others of the danger.

It looked eerily similar to an official IRD email but several telling clues helped the recipient establish whether or not it was fake.

It was sent by a fake email address, had no personalized greeting and included dollar amounts in the refund email – which IRD doesn't do.

Since September 10, IRD had received about 550 reports of this particular scam, a spokeswoman told the Herald.

"There are often several [scams] happening at once, as is the case at the moment. Very similar wording but different look, "she said.

"These types of scams happen frequently and we do track them but we don't track how much money is lost through scams.

"We have the malicious websites taken down as soon as we can."

In an attempt to alert the public of any IRD scams doing the rounds, regular messages were posted to their social media channels.

There was also a "latest scams" section on the IRD website.

• The scammer may pressure you to make a decision or something quickly.

• The email, phone call or text may be threatening. The scammer might want to be paid in unusual ways such as gift cards, bitcoins or money transfer systems.

• A scammer may ask for your bank account details. IRD says: "We will never ask you to email or text us this information – we will always ask you to supply this through myIR."

• Scammers often give website or email addresses that are wrong but look almost right. For example, they might send you to ird.co.nz, ird.qovt.nz or ird.gov.nz instead of the correct ird.govt.nz