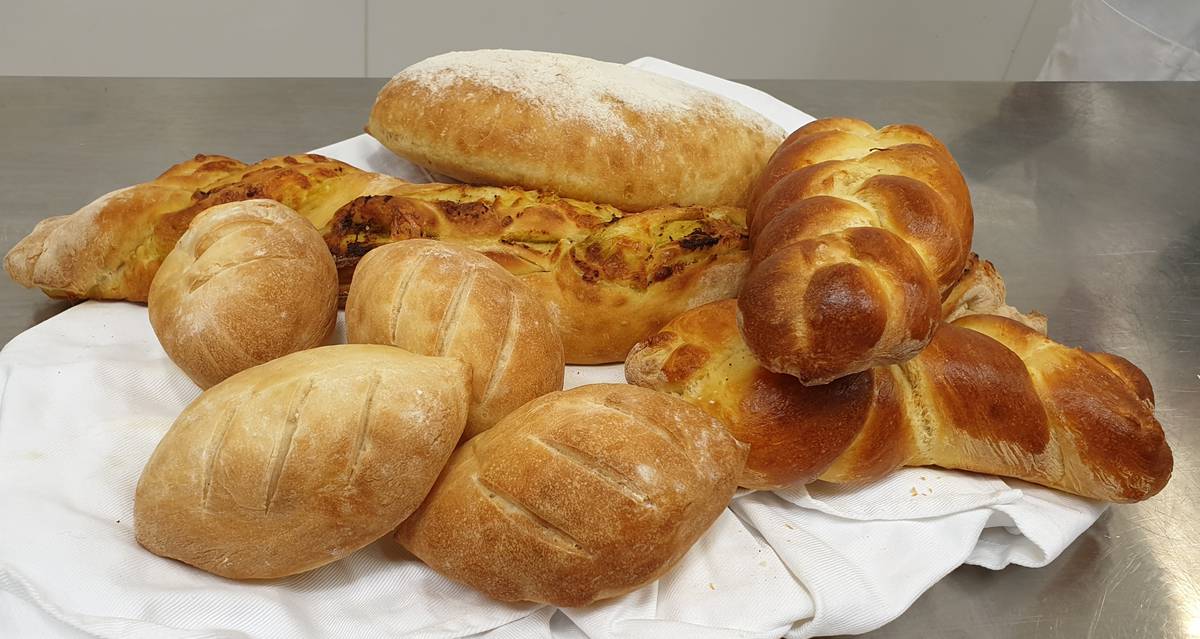 A vaccine to protect people with celiac disease from the harmful effects of gluten is being developed.

Celiac disease is caused by a reaction immune to gluten protein and is thought to affect 1 in 70 New Zealanders and 1.4% of the global population.

An initial drug test in New Zealand and Australia was successful and researchers were now looking for volunteers in Auckland, Wellington and Havelock North for the next phase of testing.

The general manager of Celiac New Zealand, Dana Alexander, said the program was identifying a way to desensitize the body's immune response to gluten – similar to turning off an allergic response.

"If successful, the vaccine would allow people with the disease to be free of the risk of being glued, which would be particularly beneficial when dining away from home or where safe gluten-free options are not available. "

Bob Anderson, a researcher born in Dunedin, has been working with the drug Nexvax2 at Massachusetts biotechnology company ImmusanT since 2012.

It also showed that the immune system could be retrained to bypass the gluten peptides by administering repeated doses of Nexvax2.

The phase two study aimed to show that regular doses of the drug could protect against the effects of single gluten exposure in celiac patients by doing their best to avoid gluten.

"The goal with Nexvax2 is not to replace the gluten-free diet, but to protect against acute symptoms due to inadvertent exposure to gluten, a very common problem faced by celiac patients on a frequent basis," he said.

But Anderson hoped that one day Nexvax2 could go one step further and allow relaxation of dietary restrictions in people with the disease.