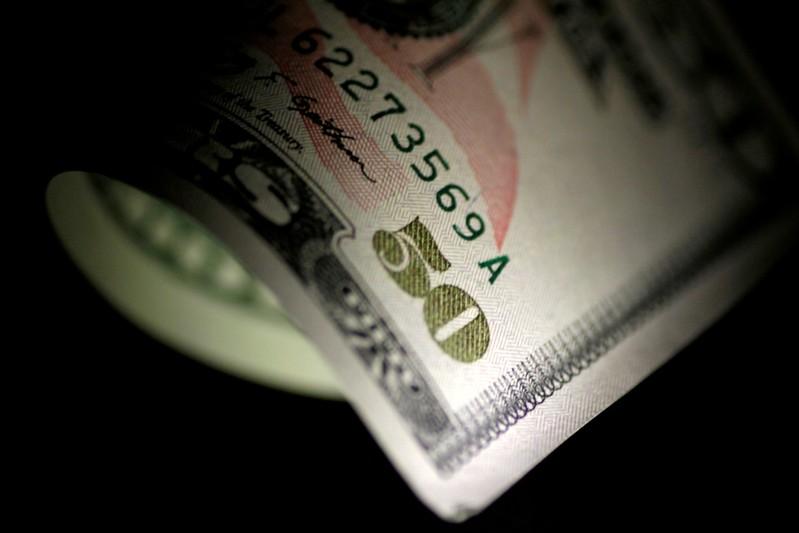 LONDON (Reuters) – The dollar stabilized on Monday after posting its biggest weekly decline in two months last week, with investors cautious about the short-term outlook for the dollar after US dovish comments.

Against a basket of its rivals, the dollar was broadly stable at 96.48, after dropping almost half a percent last week, its biggest weekly drop since the end of September.

The dollar was the surprise winner of 2018, rising almost 10 percent from the April lows, thanks to a combination of increases in interest rates and solid data. But the growing view that US economic growth may have peaked began to undermine those gains.

"The Fed's comments on Friday encouraged investors to make a profit on the dollar positions that have gone up in recent weeks," said Jane Foley, chief currency strategist at Rabobank in London.

Richard Clarida, the newly appointed vice president of the Fed, warned of a slowdown in global growth, saying "this is something that will be relevant" to the outlook for the US economy.

Federal Reserve Bank of Dallas Chairman Robert Kaplan, in a separate interview with Fox Business, also said he is seeing a slowdown in growth in Europe and China.

His comments come at a time when long dollar positions have risen to their highest levels in almost two years, despite a modest decline last week, according to futures data.

The latest data from US Treasury holdings also weighed on the dollar. China and Japan, the two largest US foreign creditors, cut their holdings in the US Treasury further in September with the decline in foreign appetite for Treasury bonds.

Despite the weakness of the dollar, the euro failed to rise significantly above $ 1.14 levels as worries over negotiations between Brussels and Rome over Italy's budget plans have undermined appetite. He was changing hands at $ 1.1422.

Elsewhere, sterling has remained in the limelight with the currency expected to remain under pressure until the market is clearer on the progress of the Brexit deal.

It was 0.2% stronger against the dollar, at $ 1.2864, after a 1% drop last week when British Prime Minister Theresa May's proposal for EU divorce met strong opposition with several ministers resigning.