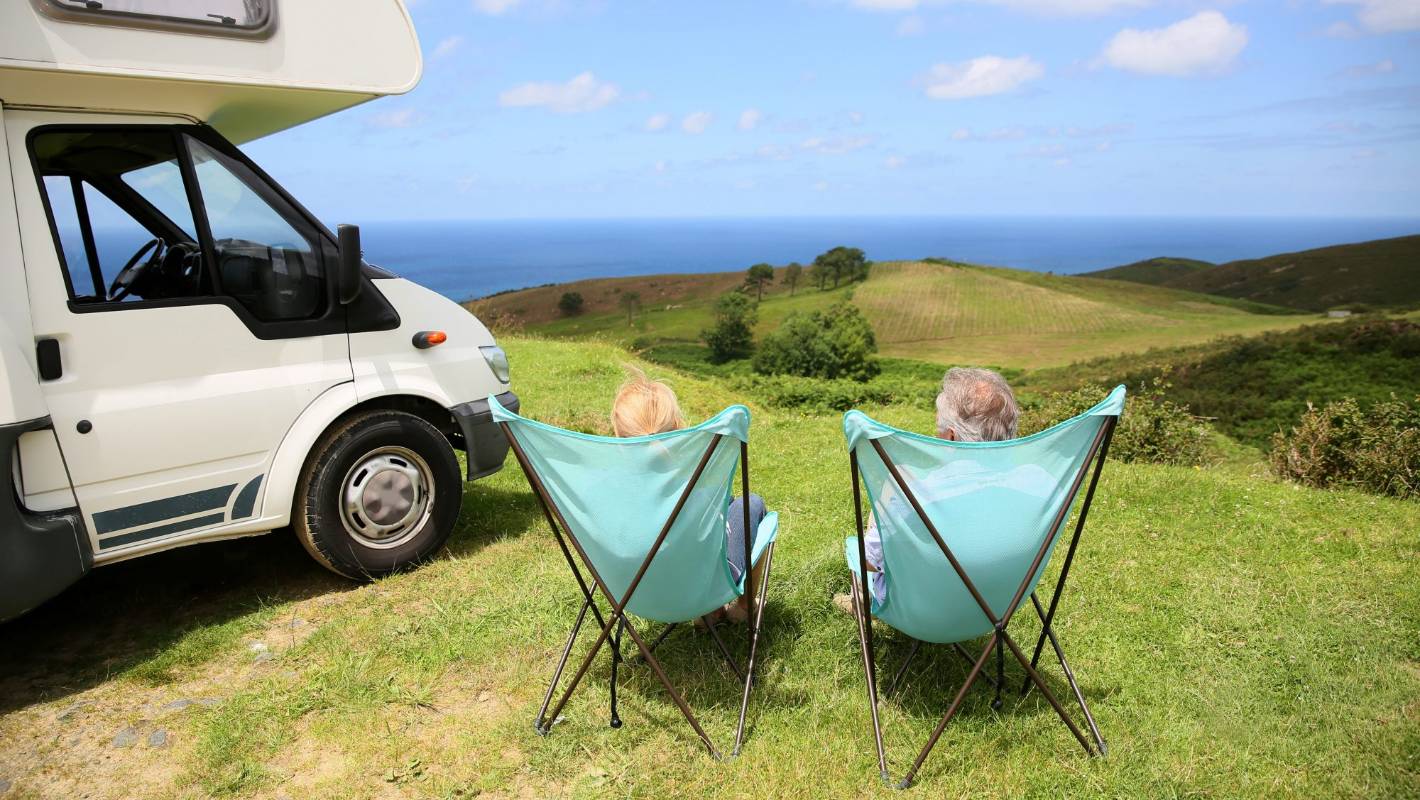 A proposed Liberty Camp Act has been postponed, as many people have been bothered by a breach, which means that freedom of camping can occur on roads, parks and reserves.

The Auckland Council postponed the final decision on new places for freedom camp after a community group signaled that it could initiate legal action.

Panel Chair Linda Cooper said the panel's report of recommendations would be postponed because of the legal threat – a decision purportedly made by Auckland Mayor Phil Goff.

Cooper said the panel will seek advice and complete its recommendations before reporting to the regulator.

Goff said counselors heard the community's concerns about the issue, adding, "I want the issue to be postponed until the council has succeeded."

CONSULT MORE INFORMATION:
* New drone restrictions have been agreed for land use by the Auckland Council
* Gap in the Freedom of Camp Act may mean people stationed on roads
* Holidays or no roof? Auckland's Freedom Camp Rules Can not Tell

On Wednesday night, Goff defended the freedom to camp, claiming that he had done it "with responsibility" when he was younger.

He said that not all liberty campers left trash and defecated in public.

If approved, the new law would increase the number of free campsites in the Auckland region, but more than 300 sites would be banned. Another 100 or more would have restrictions imposed.

The general rules, with a maximum stay of two nights and a requirement that all vehicles parked at freedom camp sites be self-sufficient with a bathroom on board, apply to all designated places.

While some people hailed plans to open more freedom camp points, concerns were raised about the new status.

Some residents are concerned about the suitability of some planned locations while others are worried about the new rules that could accidentally hit street dwellers who live in cars.

While the statute does not intend to shift and further penalize the region's growing population of residents, a report to the Auckland Council Regulatory Committee in September last year showed that it could do just that.

"This means that the statute will have the effect of preventing homeless people from staying for a long period of time on sites programmed in the statute."

The public consultation on the statute began on December 3, 2018 until February 18, 2019 and public deliberations occurred on April 4 and 29 and May 31.