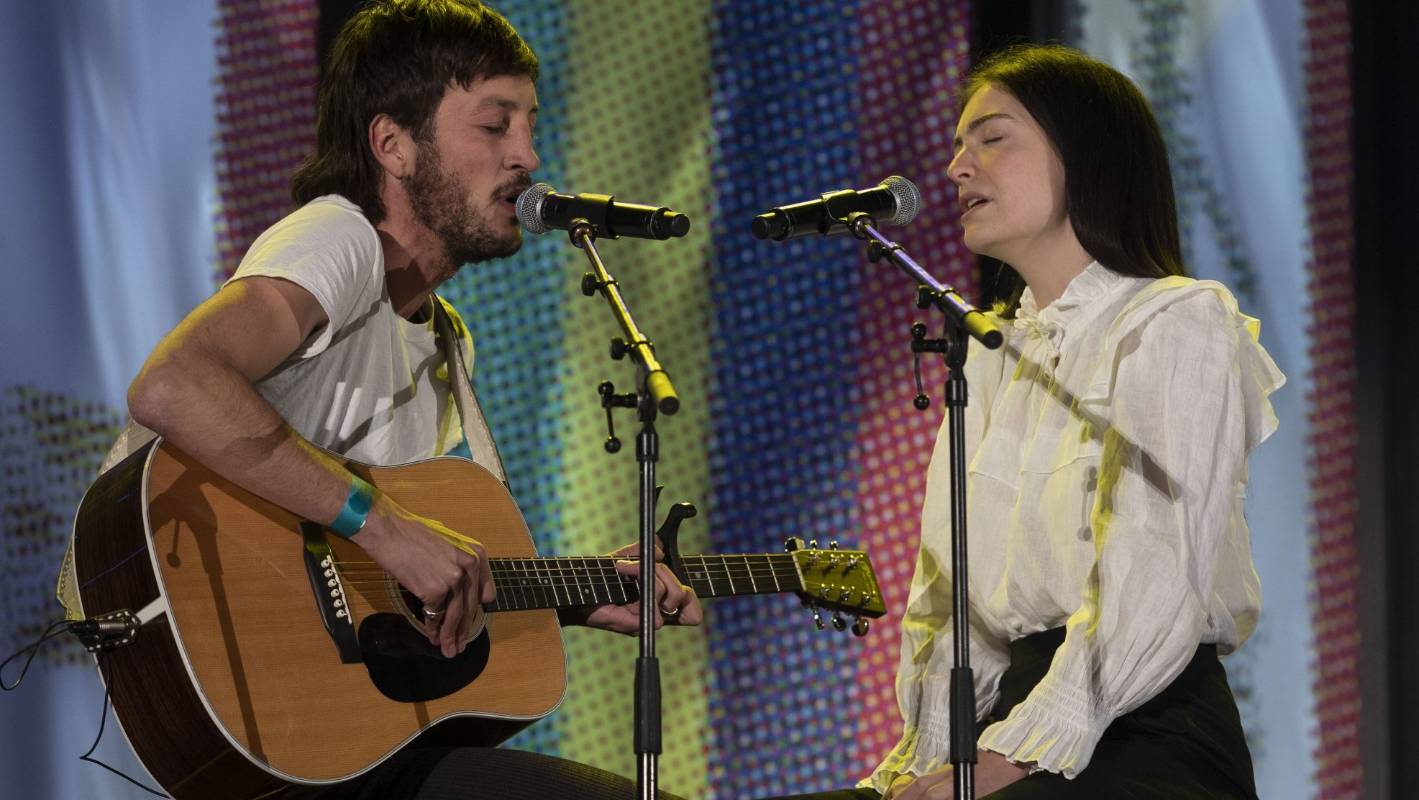 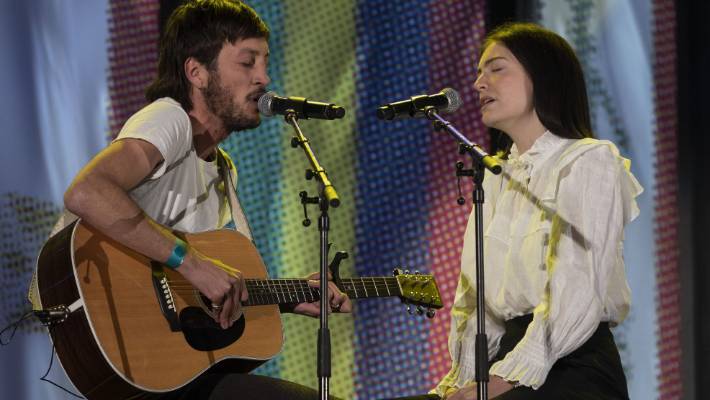 A concert honoring the victims of the Christchurch terrorist attacks was about "getting out of the dark and getting into the light," said host Mike King.

King, a comedian, mental health advocate and newly crowned New Zealander of the Year, opened the show You Are Us / Aroha Nui in Christchurch on Wednesday night with the moving reminder of the program's goal.

The charity concert was set up to gather people and raise funds for the victims of the March 15 terrorist attacks in Christchurch, where 50 people were shot and killed in two mosques in Christchurch.

Just over a month after the tragedy, more than 28 New Zealand artists teamed up to perform for a crowd of just under 20,000 at Christchurch Stadium.

King said the March 15 events taught him "a lot" about New Zealand and about himself.

"[The Muslim community] taught me more about what it means to be a Kiwi than my own Kiwi brothers and sisters. "

Prime Minister Jacinda Ardern, appearing via video, reminded people to show aroha nui – great love – to all, and begged the community to unite.

Highlights included the sweeping duel of Lord and Williams with Simon and Garfunkel. The sound of silence, Stan Walker's national anthem, an electrifying ensemble of Shapeshifter and another swinging hometown from The Exponents.

Lord told the crowd that it was an honor to play the show.

"I mean how I moved with what I saw in Christchurch this month," she said.

"For our Muslim community you have been so strong, so funny."

The first You Are Us / Aroha Nui concert was held on Saturday in Auckland. This event ran out in just over 24 hours.

All proceeds from both concerts will go to the Our People, Our City fund created by the Christchurch Foundation following the attacks.