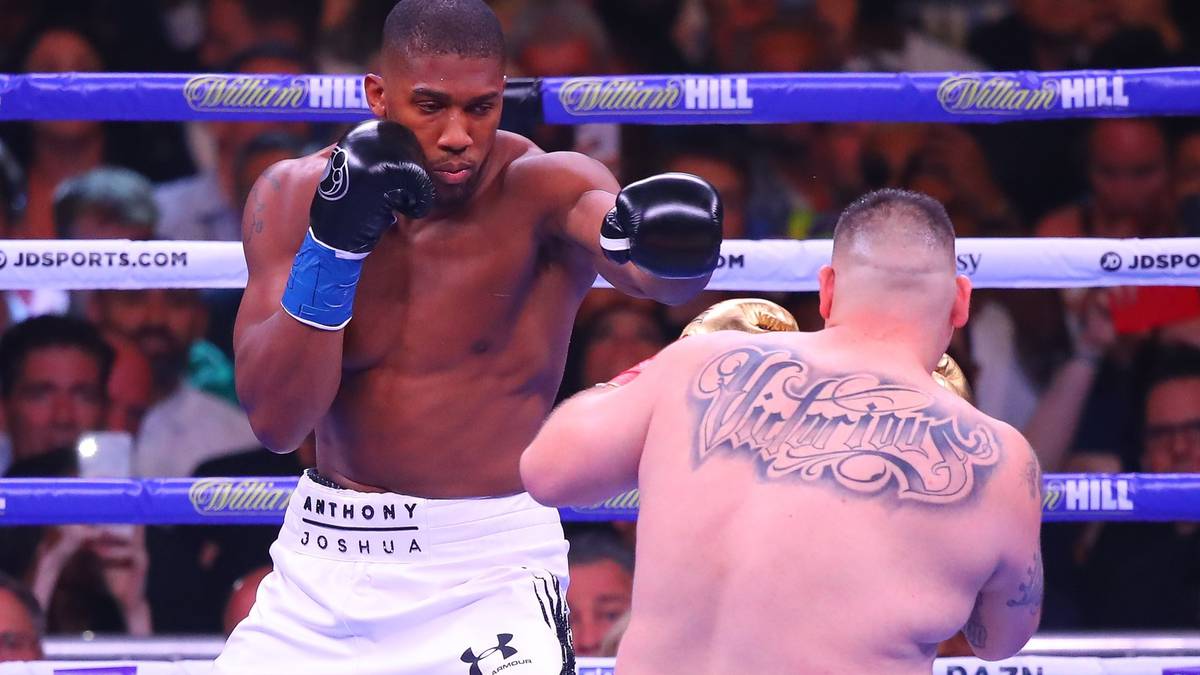 DAZN (pronounced “Dazone”) will debut its global platform in New Zealand on December 1 and will cost just $ 2.99 a month – a relatively cheaper price compared to other streaming services Spark Sport and Sky Sport Now, although with significantly less content to offer for now.

The first two events to be broadcast live by DAZN will be consecutive fight weekends, starting with the lightweight match between 22-year-old American Ryan Garcia and British Olympic gold medalist and twice challenger for the lightweight title Luke Campbell on December 6 (New Zealand time).

The next live event will be on December 13, with heavyweight champion Joshua, who has been back in the ring for almost a year since he took revenge for his defeat against Andy Ruiz Jr. in Saudi Arabia to face the mandatory IBF challenger, Bulgarian Kubrat Pulev.

The streaming service will initially focus on boxing in New Zealand, but plans to expand to other sports and programming starting in 2021, a DAZN spokesman said.

Included in the subscription will be the full catalog of classic DAZN fights, athlete resources and other boxing content, including original programming such as 40 Days, Saturday Fight Live and One Night.

UK-based DAZN initially planned to launch its global platform in May with the fight of Mexican boxing superstar Canelo Álvarez against Billy Joe Saunders, but the fight was postponed due to the Covid-19 pandemic.

The global launch will see the streaming service expand to more than 200 countries and territories.

“From the UK to Mexico and Australia, we’ve seen an encouraging level of interest in our main events since the first launch in 2016,” said DAZN executive vice president Joseph Markowski. “We look forward to presenting the DAZN platform around the world this December with an exciting schedule of fights.”

In 2018, Álvarez signed the biggest contract in sports history with DAZN, an 11-fight deal worth at least $ 365 million – a showcase of the streaming service’s key financial resources and its appetite to become “the first truly global sports broadcaster “.

Supported by names like the multi-billionaire Sir Leonard Blavatnik, the 27th richest person in the world, DAZN can be a major break in the local sports broadcast market – currently occupied by Spark Sport and Sky Sport – especially if it decides to compete for the rights of some of the biggest sports in the country.

“A common misconception of our business, given our strong presence in the United States around boxing, is that we are purely a boxing broadcaster. It is not the case,” said Markowski earlier this year.

“I really see this as the first phase of our global launch. We are going to focus on the content we have globally … As we get into it and start seeing subscribers coming and particular success in some markets, we will look to invest more specifically in content local. “

Since its first launch in 2016, DAZN has become the number one sports broadcaster in countries like Japan, where it has domestic soccer and baseball rights. It also offers very popular content, such as the Champions League and Serie A football in Europe.

Markowski said he is “absolutely” interested in a future move to New Zealand’s major sports, such as cricket and rugby, and hopes to hear from local sports organizations in the future.

“Let’s see how successful we are in each market. And I imagine what would happen now that we announce this intention to launch globally, we will have a lot of knocking on the door of our friends from [local] alloys.

“We have already practiced cricket in several of our territories and we also practice rugby in several of them. We did business with these guys all the time.

“Obviously, as you enter each market, premium content, like All Blacks, for example, and in New Zealand the rights to play cricket too, they have different prices. And we will invest at the right time when they are available and if we can see success in each of these markets.

“But the beauty of this strategy is that we already have this content globally. We can introduce our product and our platform and what we believe is the best way to watch sports for fans in New Zealand.”