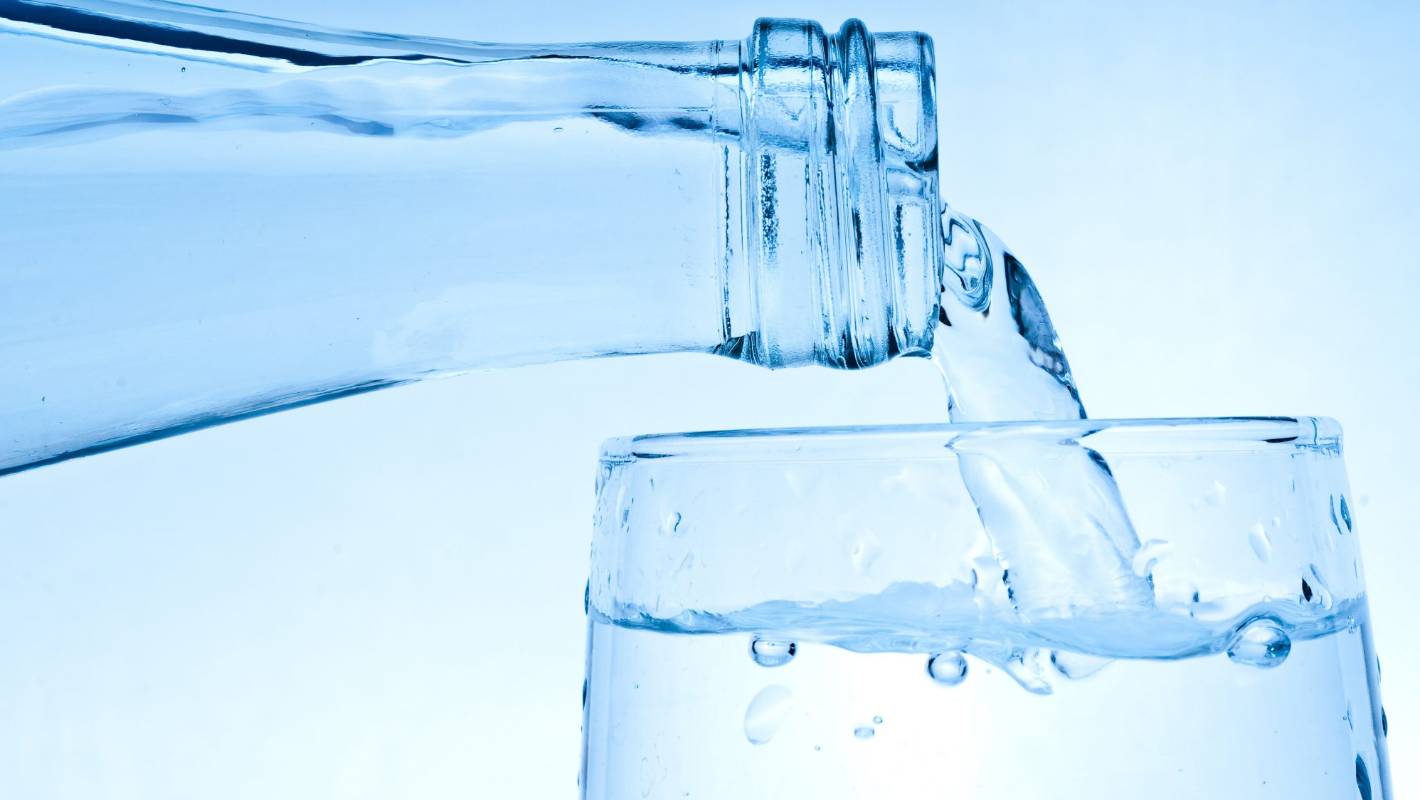 Lina Di Falco said she asked for water four times before going to the bathroom, feeling dizzy and as if she was going to vomit.

An Australian based company is suing Emirates Airlines, claiming that it collapsed after being denied adequate water on a long-haul flight.

Lina Di Falco, 54, told Victoria's Supreme Court that she suffered constant ankle pain due to a March 2015 flight injury from Melbourne to Dubai after repeated requests for water.

Di Falco said he received only a glass of his meal more than an hour after the plane took off, but that was not enough.

John Ribbands, an Emirates representative, told the court on Tuesday the plane had a source of water available for passengers, but Di Falco said he did not see it.

CONSULT MORE INFORMATION:
* Dubai denies woman held by drinking glass of wine on board
* Trainee stewardess fired by Emirates after falling stairs
* Passenger sues Emirates for overflow & # 39; after 9 hours alongside the obese man

The passenger said that she asked for water four times before going to the bathroom, feeling dizzy and as if she were going to vomit.

She fainted and injured her ankle on the way, and described the pain as almost 10-out-of-10.

After returning to Australia from her vacation, the Moonee Valley City Clerk was informed that her ankle was broken.

She underwent surgery and did not return to work for more than two months.

Di Falco, a mother, is suing Emirates for damages, with her lawyer Ron Meldrum saying she had been an "adventurous" traveler who loved to dance and ski before the incident.

"It's always painful … since the accident," Di Falco said, adding that he could no longer do the things he loved, such as gardening and exercise.

She also said she withdrew from friends and that her marriage had broken because of the injury.

"Because of the accident, I could not be … the wife he married," Di Falco said, referring to his frustration at being unable to keep up with household chores.

Di Falco said she had been a happy person before the accident, but "the confidence I had for myself, it's all over."

Meldrum said his client always needed to drink "a huge amount of water," consuming a liter during the day before taking another liter to bed.

She had a bottle of water at the airport before the March 15 flight, but was not allowed to board with her.

After the collapse, Di Falco said that the airline's staff gave him a large bottle of water for the rest of the 14-hour flight.

Di Falco complained to Emirates that the passengers had not received enough refreshments and their holidays in the Middle East were wasted because of the injured ankle.

The trial should continue on Wednesday.