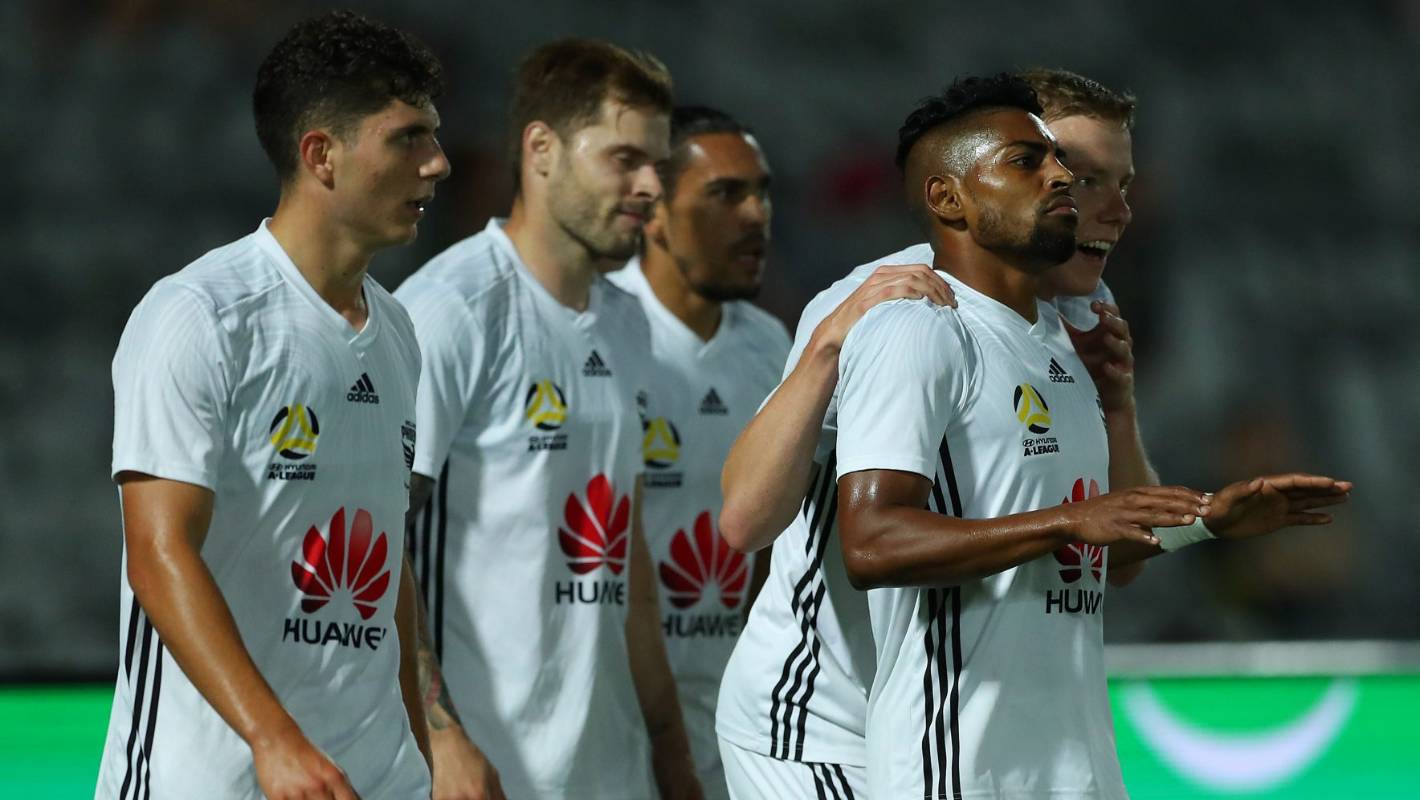 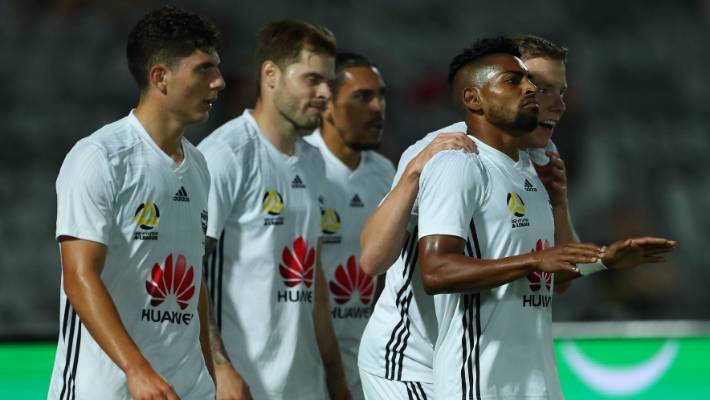 Australia's state federations are concerned about Wellington Phoenix's continued presence in the A-League.

The chances of an independent A-League starting early next season seem to be increasing, as the discussion and the big philosophical differences expose the cracks among the game's key stakeholders.

State federations – the entities that represent grassroots football and second-tier competitions in Australia – have launched what one source described as a "hand grenade" in League A clubs about their plans to take control of elite competition of the game, leading to frustration. within the clubs, who want to start the process as soon as possible.

The New League Task Force group received submissions from all of the groups involved in the game over the weekend, and there was a unanimous agreement on how an independent A-League might look – even if it was independent.

"There are a lot of things that state-run federations have doubts about not only relating to the A-League, but whether the way they can be separated would be for the good of the whole game," said a source familiar with the discussions.

"There is a deadline for the creation of a second national division, the fact that state federations see promotion and relegation as part of that discussion, and the whole issue of expansion itself and who decides who joins the league," the source said. .

"Who can say that the clubs, acting independently, will manage the game better than the FFA? There are a lot of issues to be resolved, and we must also ask if there are other models for the race that can be examined before we go down in that direction" .

It is also understood that state federations have reservations about Wellington Phoenix's continued presence in the league: New Zealanders have the right to be in the A-League by the end of next season but no more.

The A-League clubs responded positively to the Kiwis' interest in remaining as part of the Australian first-line competition in the future.

But state federations have asked why a New Zealander club and the New Zealand game are benefiting from multi-million dollars a year in dividends from TV broadcast revenue when that money may be better spent on underwriting another Australian franchise. in the wider Australian game.

The issue of intellectual property payment for club brands and logos is also a big point of contention. Clubs are reluctant to value properties (now owned by the FFA), arguing that they are already essentially the owners and that the hundreds of millions of dollars they collectively spent to establish their business is reward enough.

There is a general consensus that the A-League would be better off away from the overall control of the FFA, but discussions about how this can best be managed again illustrate the divisions between sectoral interests within the game.

All parties have been able to join the idea of ​​an independent League over the last two years as the main battering ram used to drive out Steven Lowy, who opposed the idea, of the FFA presidency.

Having swept away the old leadership, the groups are finding that the old arguments about how best to run the game remain.