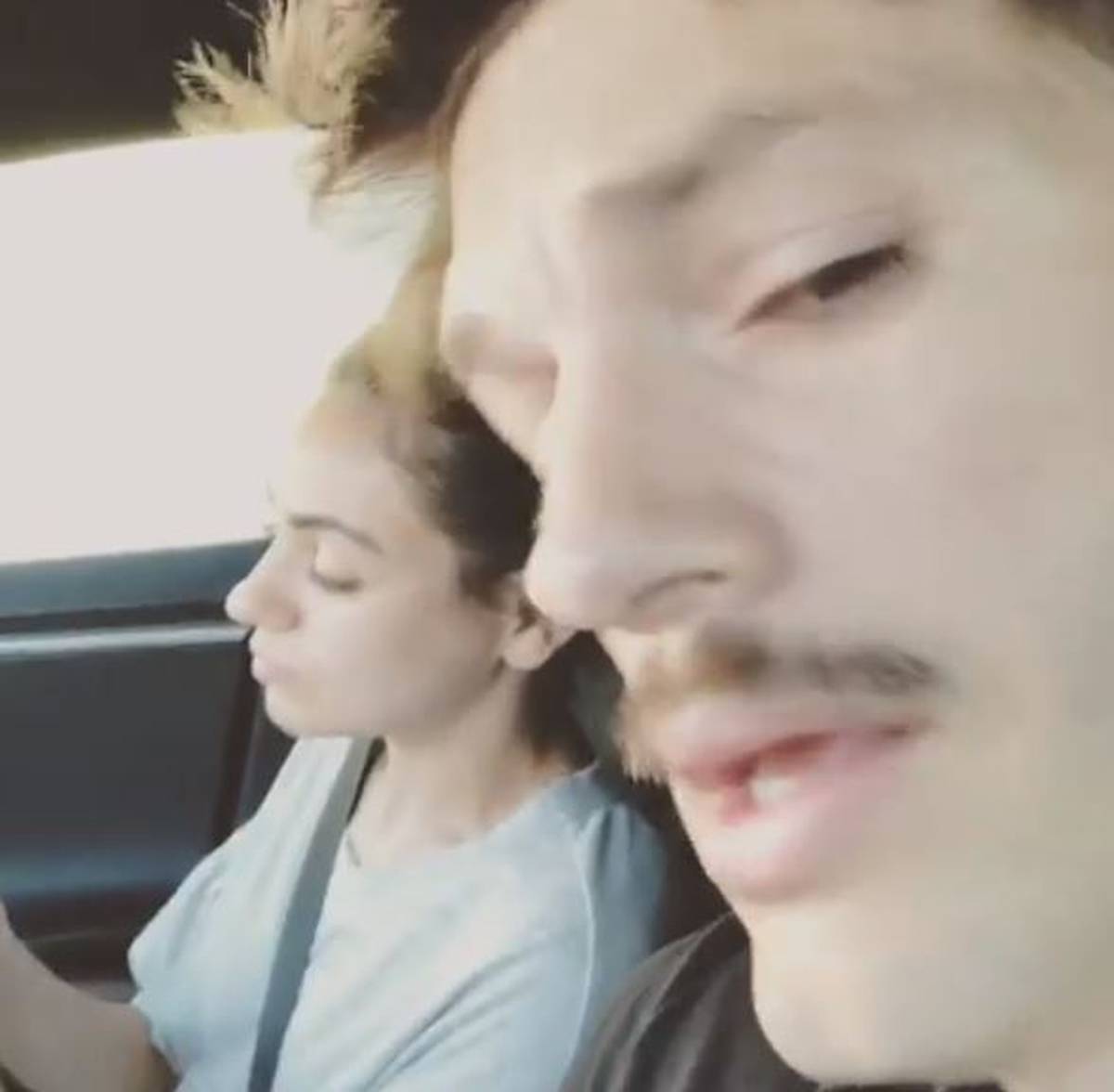 When it comes to news reporting, long-time couples Ashton Kutcher and Mila Kunis take the cake.

In a video posted on Kutcher's Instagram page on Wednesday, That the 70's show star magazine Trolled In Touch Weekly for a "report" on their relationship status.

The tabloid claimed that the couple had separated and Kunis had taken the children, reports News from the fox.

In the video, Kutcher looks at his wife Kunis: "Babe, what's going on?"

"It's over between us," she replies.

"Ended?" Kutcher sarcastically asks. "Oh my God, what are we going to do?"

"Did you feel smothered by me? I was so arrogant, was not I?" Kutcher responds.

"Besides, I took the kids," Kunis continues.

"Oh, did you take the kids? I'm not with the kids anymore?" Kutcher says in response.

The couple continued to rummage through In Touch Weekly, revealing that Kutcher had a "very dark secret exposed," but neither had a solid response.

"I do not know … I only have this picture," she says, showing the cover of the magazine.

Kutcher then captioned the post: "I think it turned out @intouchweekly have fun selling magazines this week.Maybe next week my wife has twins.Third time.But who's counting.??

The Instagram post had more than 2 million views until Thursday morning and filming was quick to gather comments from celebrities such as actor Dax Shepard and singer Demi Lovato.

Mila Kunis spoke earlier about how tabloid stories affect her and her family.