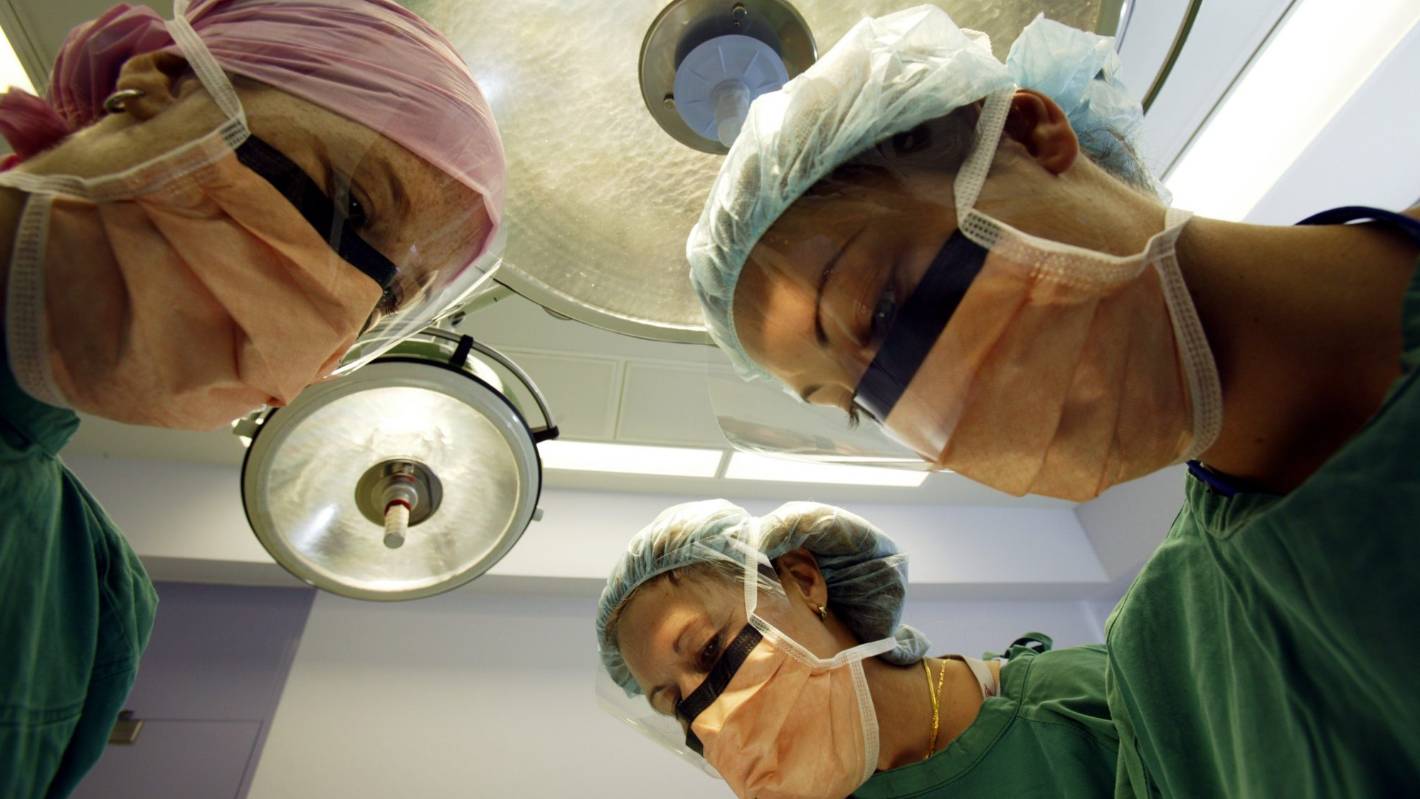 A 99-year-old American woman may have died without knowing that many of her organs were not where they should be.

Rose Marie Bentley is considered the oldest person with a rare condition called situs inversus with levocardia, meaning that her heart was in the right place, but her liver and other abdominal organs grew on the left side of her body – the opposite of the typical human anatomy.

Medical students at Oregon Health and Science University in Portland, Oregon, discovered Bentley's condition during an anatomy class last spring. Cameron Walker, an assistant professor of anatomy, said his students noticed for the first time that the blood vessels in Bentley's chest were strangely formed, but did not realize the extent of the variation until the end of the semester.

"When we look at the organs of your abdominal cavity – which has the organs of the digestive tract – they have been completely transposed to the right," Walker said. "I had never seen this before and the students were so fascinated."

CONSULT MORE INFORMATION:
* Vaccine wars: social media combat outbreak of false allegations
* Nicky Clarke was 38 when a stroke took his speech
* Paralyzing disease that keeps children on strike in the US may grow more common

Situs inversus with levocardia occurs in about 1 in 22,000 births and the prognosis is typically poor, according to a study published in Medical Journal of Singapore. There were only two documented cases of patients with this condition living in their 70s, according to the survey.

Walker estimates that only one in 50 million people born on Bentley's condition lives long enough to become adults. Although this particular organ arrangement is associated with serious heart problems, he said that Bentley's heart was in good shape.

Bentley's family told the university that the only chronic conditions she suffered from was arthritis, and despite having three organs removed during her lifetime, only the surgeon who removed her appendix recorded her unusual location in her notes.

Bentley, a mother of five, enjoyed working in her church and animal feed shop with her husband James, according to her obituary. His daughter, Louise Allee, told the university that her mother would have loved that attention.

"My mother would find that very nice," Allee said. "She would be very flushed that she could teach something like that. She would probably have a big smile on her face, knowing she was different but managed to survive."