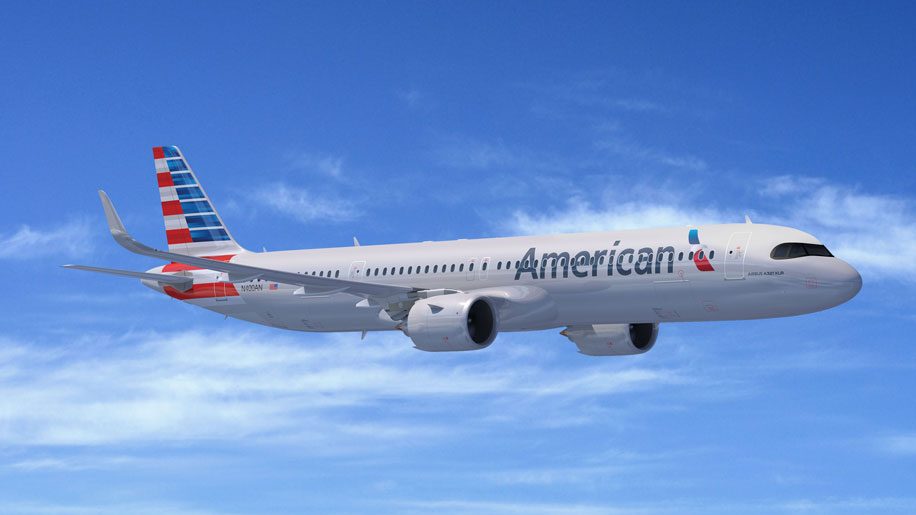 The US carrier converted an existing order to 30 A321 neo aircraft and re-ordered 20 of the A321XLR, bringing the total order to 50 aircraft.

The A321XLR was unveiled at the Paris Air Show this weekand has a range of 8,700 km (15% more than the A321LR), which Airbus considers the longest single-aisle commercial jets.

The maker said the aircraft would "allow airlines to operate aircraft from US East Coast airports to medium-sized European cities."

Among other carriers to order extra long-range aircraft include Aer Lingus, Iberia and Qantas.

AA is the largest Airbus aircraft operator in the world, with 422 aircraft in operation and outstanding orders for 115 A321 neos and A321 XLRs.

A321XLR deliveries to customers are expected to begin in 2023.