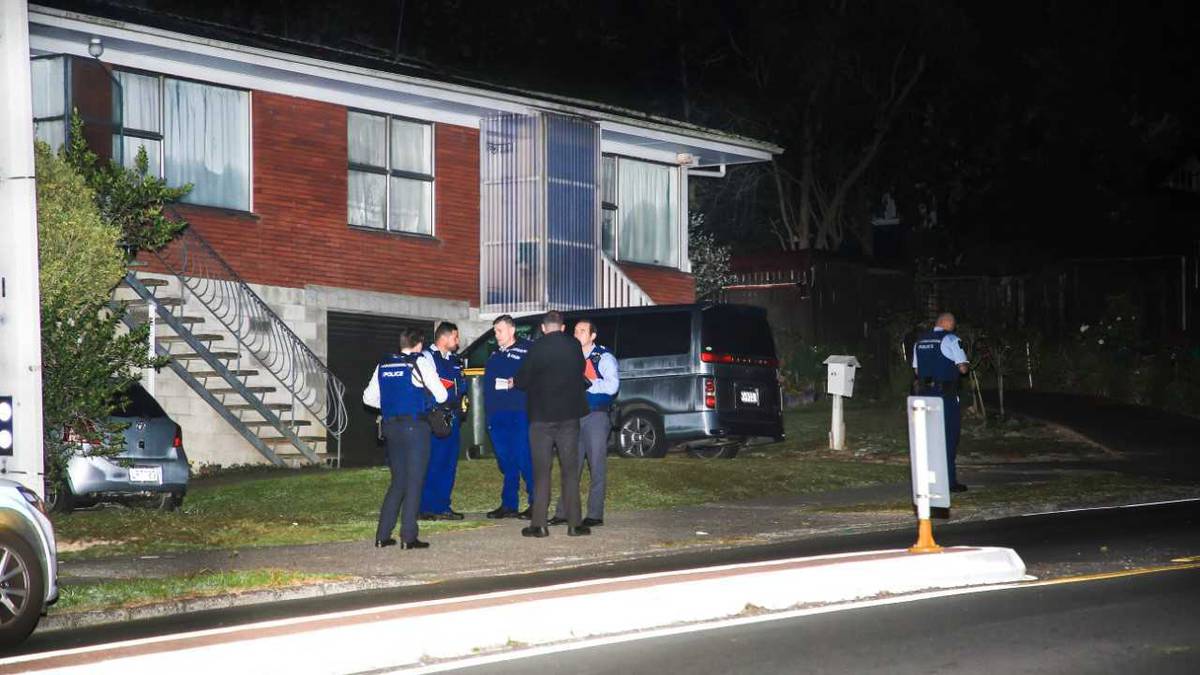 One person was seriously injured after reports of a fight in Kelston, West Auckland.

A St. John spokesman said they were called to an incident at around 5am and sent three ambulances.

One patient, in critical condition, was transported to the emergency department of Auckland City Hospital.

A police spokesman said police were also called shortly after 5 am in the direction of St Leonards Rd, after neighbors said they had heard a fight.

Senior sergeant Jesse Mowat of Waitemata Policing told reporters that a section of St Leonards Rd was cut off by the public while police investigated.