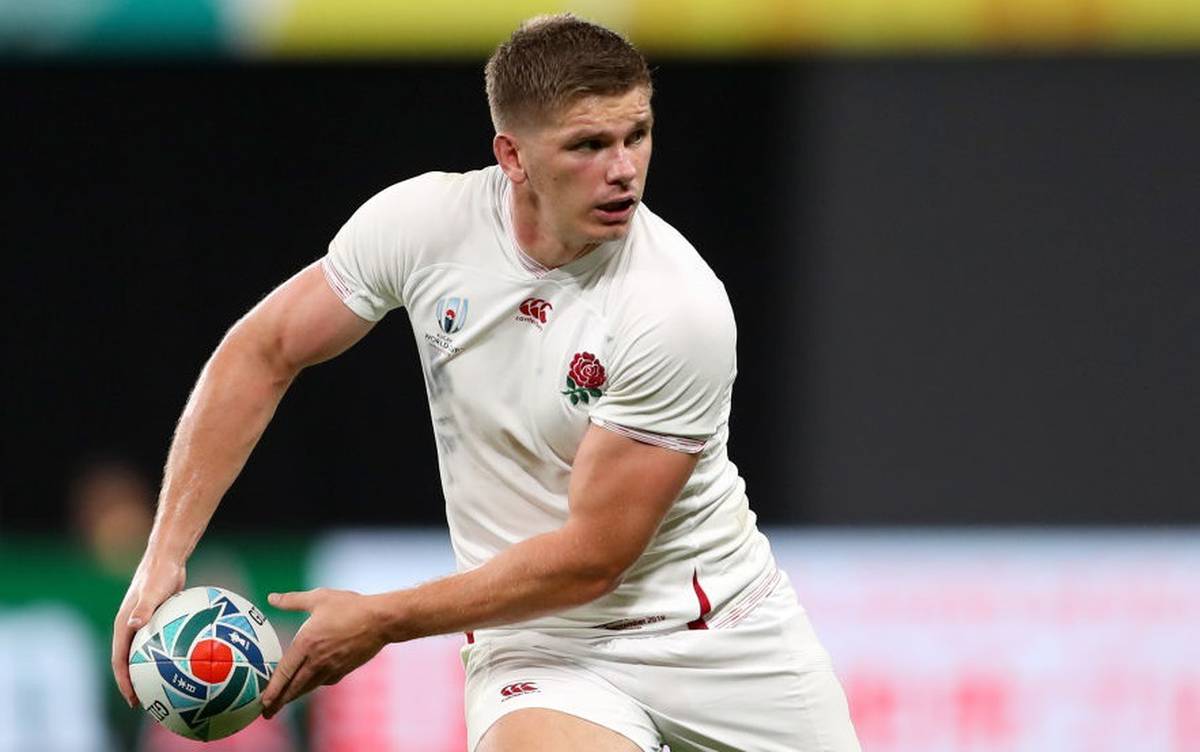 All the action between the England and Australia in their Rugby World Cup quarter-final.

All you need to know ahead of …

George Ford has been sensationally dropped for England's World Cup quarter-final against Australia in Oita, with captain Owen Farrell reverting to first five-eighths in one of three surprise personnel changes to the side that defeated Argentina.

England head coach Eddie Jones said the changes were to ensure his side could "defend with brutality", seemingly a direct response to the physical threat posed by Wallabies powerhouse center Samu Kerevi.

Henry Slade, sidelined for much of the northern summer with a knee injury, comes in for his first start of the tournament to resume his partnership with Manu Tuilagi to bolster the physicality of the backline.

There are two changes to the pack as well, with Mako Vunipola, deemed fit enough after a long-term hamstring problem, returning to the starting XV ahead of Joe Marler while Courtney Lawes, the Northampton second row, replies George Kruis.

If the selection is tough on Marler and Kruis, it will have come as a hammer blow to Ford, who has been one of England's star performers during the tournament and has started all but one of their last seven test matches at first five-eighths.

Jones had moved away from selecting Ford and Farrell after the summer tour of South Africa last year, and now the Leicester captain must again be content with a place on the bench.

Billy Vunipola starts at No 8 having recovered from his ankle injury with Tom Curry and Sam Underhill named the flankers.

Mako Vunipola makes his first start in Japan having played in his first game of the tournament against Argentina from the bench.

Jonny May will make his 50th appearance for England and is named on the left wing with Anthony Watson on the right. Elliot Daly is selected at fullback.

Jones said: "Once you get to the quarter-finals it's about having the right mindset. We know how well we can play, it's about us playing to our strengths and trying to take away from what Australia wants.

"Australia are a clever team, they will have some specific attacking strategies to play against us so we need to have a great situational awareness.

"We need to defend with brutality and when we have the ball to play on top of them."

On May reaching 50 caps for England, Jones added: "It's a great achievement and an honor for him and his family.

"Everyone in the team is really pleased for him. I think this World Cup has really shown how hard he has worked at his game.

"He has come back from a significant knee injury to be close to the fastest winger, if not the fastest winger in the world, and has the ability to score tries from any situation," said the bullish coach. – Telegraph UK

The Herald will have live updates of the match, with build-up from 7.30pm. Spark Sport's coverage starts at the same time.