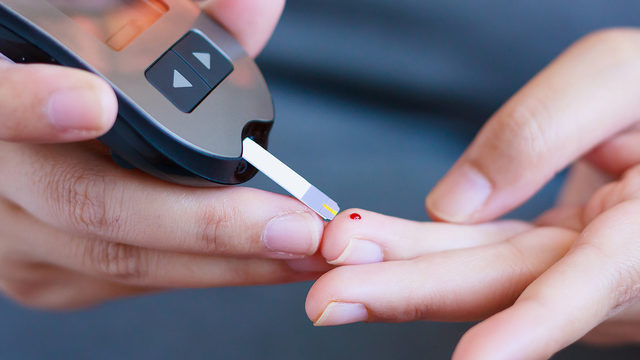 The benefits of eating eggs have been gaining in recent years, though. In fact, Healthline.com states, "Eggs are pretty much the perfect food. They contain a little of almost all the nutrients you need.

A new study from Finland suggests another reason to take an egg: it can prevent type 2 diabetes. Type 2 – or adult – is the most common form of diabetes.

Researchers at the University of Eastern Finland found that subjects who ingested an egg every day had a metabolic profile in the blood related to a lower risk of type 2 diabetes. A metabolite is a product of metabolism.

Eggs have long been a controversial food. Its high cholesterol has led many people to avoid them. But the Cleveland Clinic says eating eggs in moderation is not only good but also beneficial.

Citing a 2012 study published in Current Opinion in Clinical Nutrition and Metabolic Care, it was found that people who ingested moderate amounts of eggs did not show increased cholesterol when compared to those who cut eggs completely from their diets.

Similar studies have found that antioxidants in eggs have reduced the risk of cardiovascular disease and cancer, and even helped lower blood pressure.

"While it is too early to draw any causal conclusions, we now have some tips on certain egg-related compounds that may play a role in the development of type 2 diabetes," said Stefania Noerman, an early stage investigator and lead author of the study. "More detailed investigations with cellular models and intervention studies in humans … are needed to understand the mechanisms behind the physiological effects of egg ingestion."