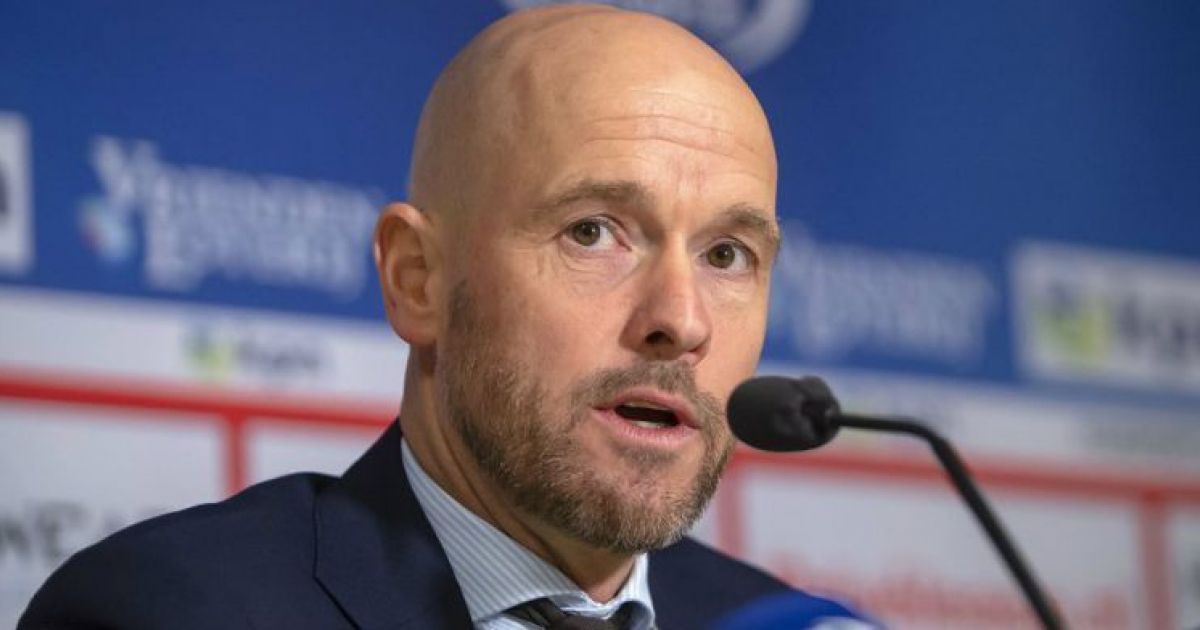 Erik ten Hag is very pleased with the simple Ajax 1-4 win at Willem II on Saturday night. The Dutch, therefore, at least took the lead again in the PSV Eredivisie.

"You know beforehand that it can be a difficult game," said Ten Hag. FOX Sports. "Willem II has won four times in a row and since the winter break the team has been well set up, but we have decided on the direction of the game and after the break we had little more to worry about than Willem II."

Ten Hag also saw that Joël Veltman did very well in his first place after a long injury oath. The right side made it 3-1. "He's ready for that," the coach refers to the squatter against Juventus in the quarterfinals of the Champions League.

"He realizes that the level of this team is higher than last year's Ajax," continues Ten Hag. "But he says a lot about his qualities that he immediately takes." Against Willem II, he not only defended almost flawlessly, he also communicated well and also scored a goal. "

Read too: Veltman impressed: "A level of training to tell you"