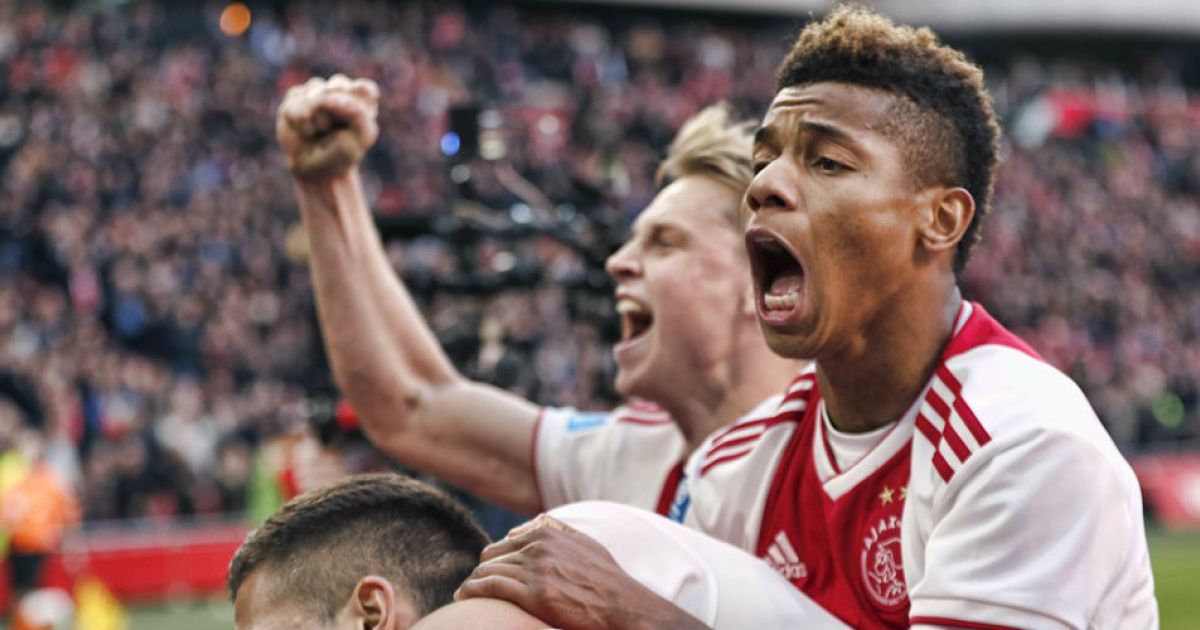 Erik ten Hag does not have superlatives for David Neres. The Ajax striker, who is in the shape of his life, killed PSV on Sunday at the Johan Cruijff Arena.

"Neres is great, a street footballer," Ten Hag rejoiced after Ajax's 3-1 win over PSV at FOX Sports. "As he occupies the rear there … You need that kind of player up front. Dusan Tadic, Hakim Ziyech, Neres can do something individually."

The Ajax coach was also full of praise for the NOS. "He was indescribable in the second half for the PSV defense. Neres played fantastic, people come to the stadium for such a player."

Ten Hag saw goalkeeper Andre Onana lose PSV's equalizer. "It's his power to come true. That way he has lots of balls for us captured, but he's wrong with that. Clearly, we do not have to discuss this. "