Raiola "plays clubs against each other": "As a player, you have nothing to say about it" 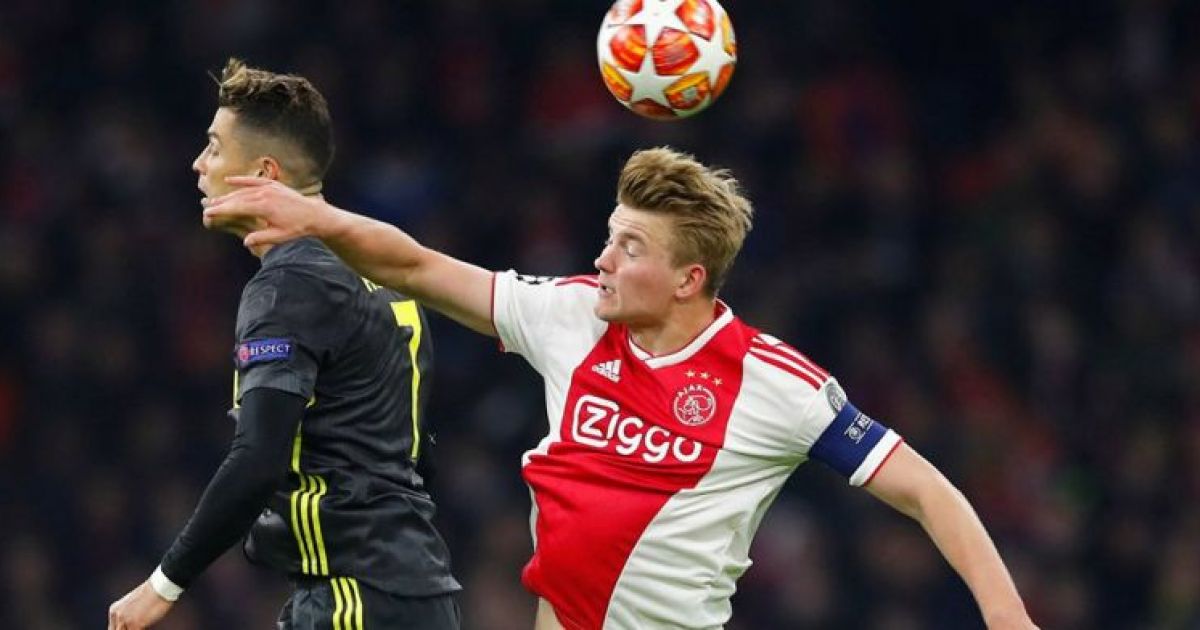 According to Valentijn Driessen, Mino Raiola determines where Matthijs de Ligt will play next season. According to Driessen, the coach of the young Ajax player is in control and tries to get the most money for him and De Ligt.

Last week, Paris Saint-Germain looked like De Ligt's next destination, but last night it became clear that Juventus would now have the best roles again. "Mino Raiola is behind the wheel and uses this kind of practice," explains Driessen at FOX Sports. "He plays clubs against each other. When he comes to the meeting table, players have little to say about their future."

"He determines the strategy of the negotiations and tries to get the most out of it for himself and De Ligt," De Telegraaf's soccer director continues. "De Ligt's in-laws were not looking for a house in Paris for anything, but now the news about Juventus is showing up again. It's a practice to make as much money as possible."

According to Driessen, Ajax also outsourced the control. "They told Raiola that they want between 75 and 80 million euros for De Ligt." PSG and Juventus want to pay for it, so Raiola has a free hand and uses it. "It now looks like Juventus are in pole position. " but if PSG exceeds this offer again, it may be different. "

Telegram: Juventus places millions of offers for De Ligt and thinks it has a hold

Italian press: Juventus is negotiating with Raiola on De Ligt and a mega contract