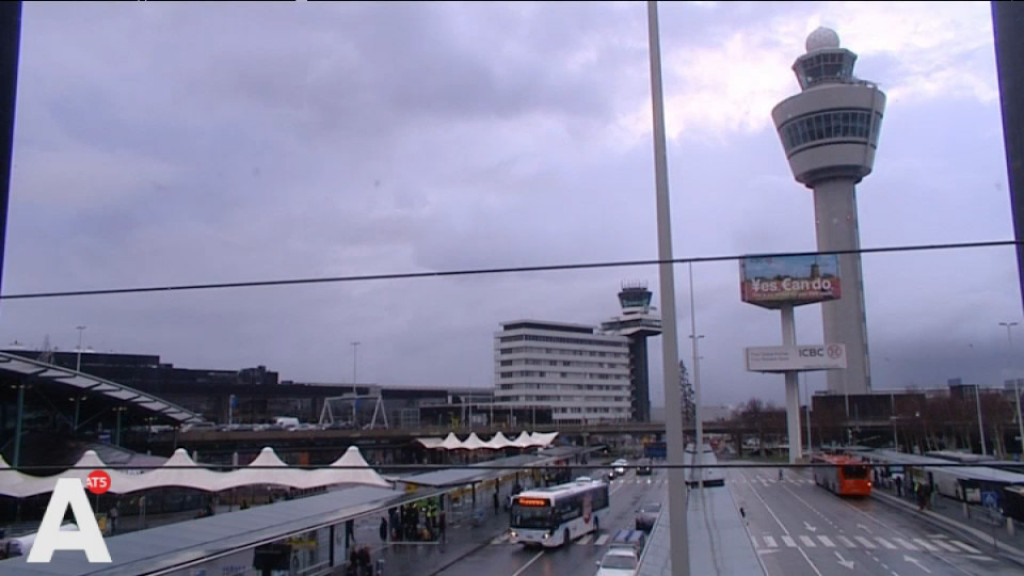 Air travelers who were traveling from Shanghai to Paris were trapped for hours on their plane in Schiphol this morning. The East China plane early morning to Amsterdam, because of the poor visibility in the French capital. Then the coffin was grounded in Schiphol for 4.5 hours.

This confirms the Amsterdam airport after a passenger aboard the aircraft complained on Twitter. This morning, the plane landed in Schiphol after a flight of about 12.5 hours around 5:30 am, after which it was parked for hours. Passengers were not allowed out of the box and would have received no further information.

The situation is more bitter for passenger Chris Leenders, because Amsterdam is his final destination. He is not allowed to disembark due to procedures. Instead, he is first taken to the original final destination of Paris to catch a flight to Amsterdam.

The plane left around 11 am towards the French capital.

When you are at your destination, Amsterdam, but does China not allow you to get off the plane? What kind of airline is this? In the middle of Amsterdam, you have to go back to Amsterdam. What do you call that service? pic.twitter.com/KjyRQHE14h