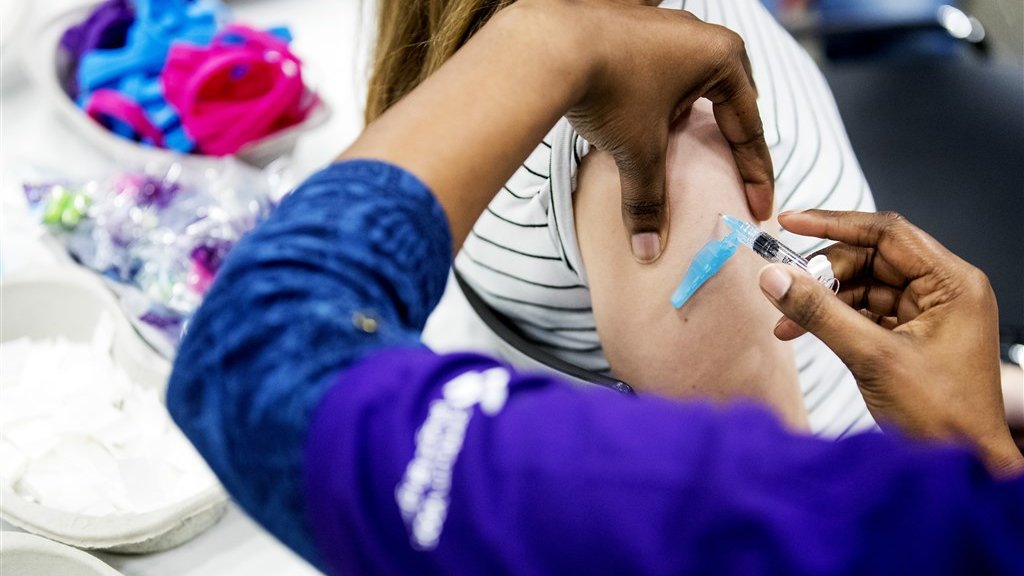 Human papillomavirus (HPV) can cause cervical cancer. This happens annually with around 700 women in the Netherlands.

Hundreds of women are being treated because they do not yet have cervical cancer, but the cells there are already restless. The affected cells are cut during this procedure.

Removing the cells does not mean that the virus has also disappeared from the body. That's why restless cells can also come back. With the new research, Franciscus Gasthuis wants to see if the virus can be shut down with a vaccine.

800 women are participating in the study, who have already undergone a medical procedure in which problem cells were removed. The vaccine should make them resistant to HPV.

This should reduce the chance of getting cancer of the cervix or having to go under the knife to remove the problem cells. The number of preterm births, which is most likely after such an operation, should also be reduced as a result.

Dutch girls are currently being vaccinated at age 12 against HPV. The chance that they will get cervical cancer is therefore considerably reduced.

The vaccine they receive is not helpful for all women, says a Francis spokeswoman. "This vaccine is specific to women who have not yet had sex. We are now looking at a vaccine that fits a certain type of HPV because the virus has several variants."