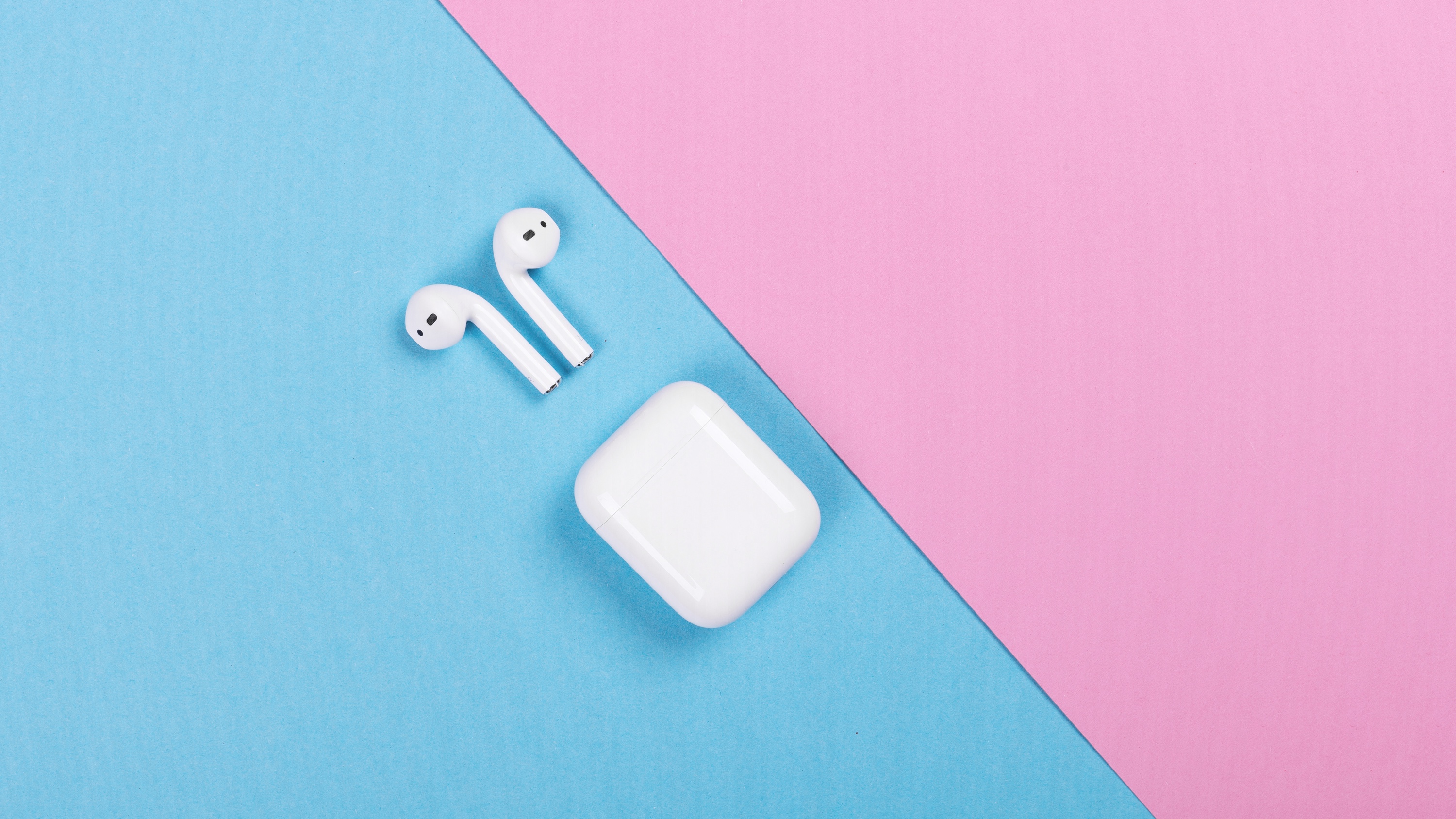 Surprise! Against all odds, Apple unveiled AirPods 2. Apple simply calls them "new AirPods" for 2019 and the wireless headsets have been improved on several points.

There is now support for wireless charging, you can also activate Siri through the wireless headphones via Hey Siri and they last much longer on the battery. However, the price also rose. For those who already have AirPods, the wireless charging case is also available separately.

The AirPods 2 have switched their W1 chip to an H1 chip, which is still responsible for keeping the sound in sync. According to Apple, however, they connect twice as fast to your iPhone or Mac. This is because Bluetooth 5 is used in the background.

The battery life of the cordless headset is still 5 hours after a charge, unchanged. However, the talk time has improved. Now you can call an extra hour. 3 instead of 2 hours. A charging time of 15 minutes is good for listening to 3 hours of music or calling for up to 2 hours. Previously, this was an hour of call.

The new AirPods 2 (2019) can now also charge wirelessly. Apple provides a new enclosure that you can simply place in a Qi charger. If you already have AirPods, you can also buy a new box and add wireless charging.

Do not you like wireless charging so much? Then you can buy the new AirPods with a "normal" case. They then cost € 179. The variant with wireless box costs € 229 and that's a difference of 50 euros. Reasonable for an Apple product. A separate case for wireless charging is available for € 89.

Week with lots of ads

This week is a special week for Apple. Just before the March 25 special event, a product is being advertised every day. Monday we received a new iPad mini 5 and iPad Air 2019, Tuesday was the turn of the iMac and today the AirPods. What was to come tomorrow? AirPower would be a logical next announcement. You still have to load the new AirPods with something. Or would it be the iPod Touch 2019? We'll keep you posted.