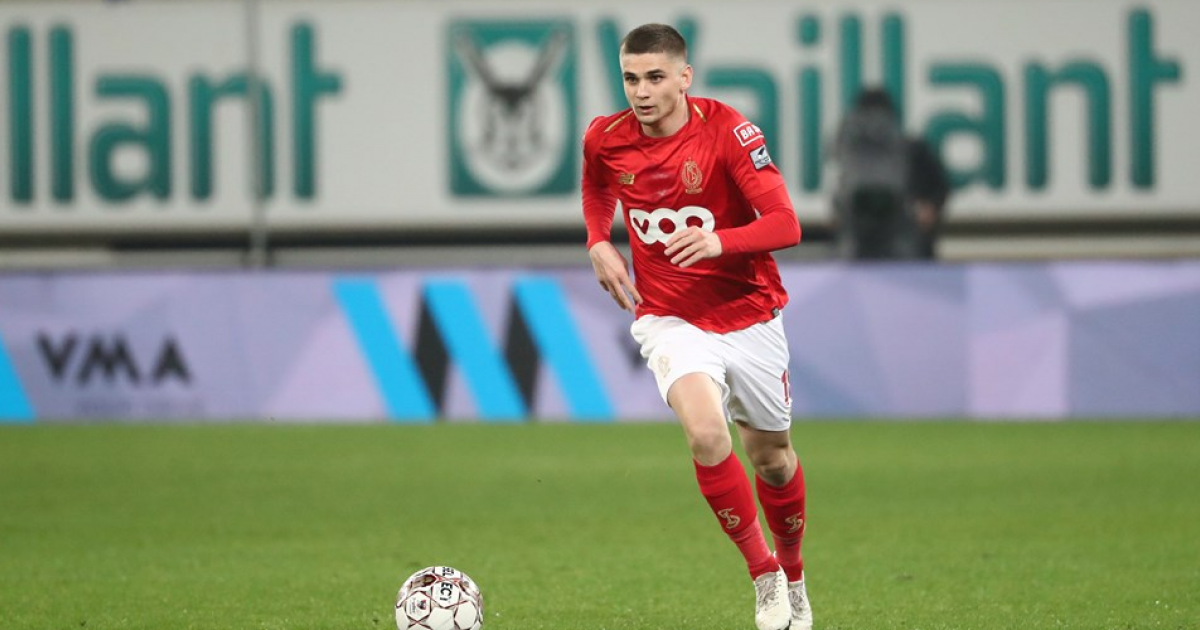 Razvan Marin refuses to confirm his next transfer to Ajax. The 22-year-old Romanian is concentrating on the European Championship qualifiers against the Faroe Islands on Tuesday night.

From Telegraaf and Het Nieuwsblad announced on Monday night that Marin is transferring to Ajax for an amount of 12 million euros. He comes from Standard Liège. A five-year contract is ready for Marin, though the midfielder is still undergoing a medical examination. Ajax sees Marin as the successor to Frenkie de Jong, who will transfer to FC Barcelona next season.

Marin refuses to confirm that it is the first acquisition of Ajax. "I do not know anything," is his first reaction to the Romanian Digisport. "If I would like to play in Ajax, I do not know, let's see, I'm thinking tomorrow's game against the Faroe Islands."

Read too: Ajax has a bite and puts 12 million euros at the table for the successor to De Jong & # 39;