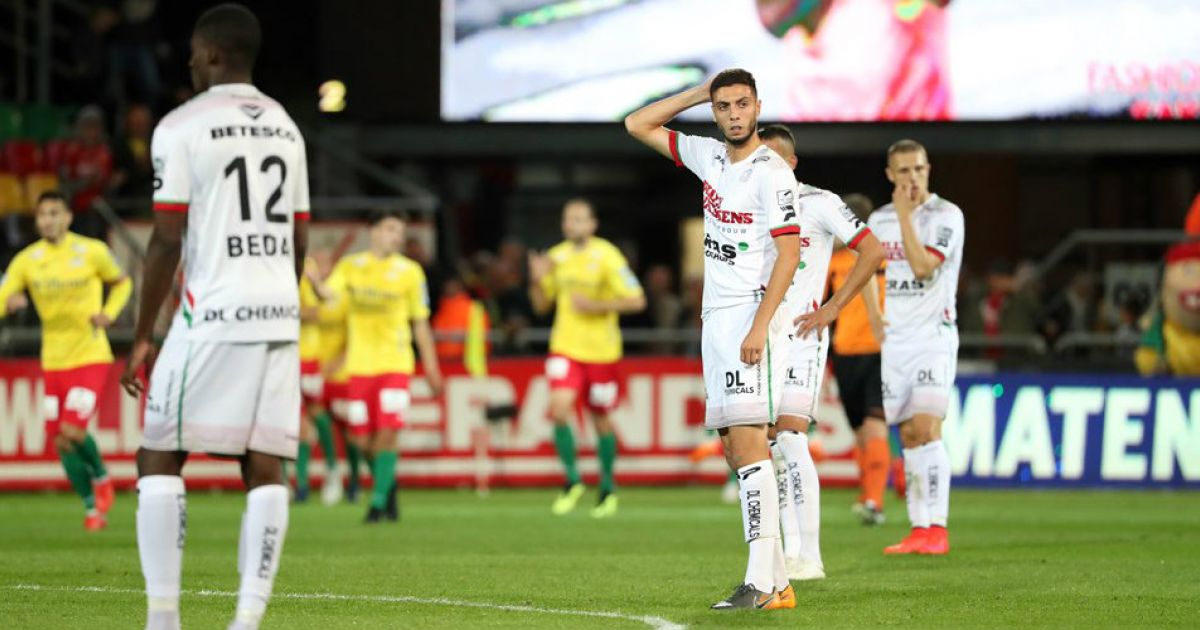 It's official: Hicham Faik and Jens Odgaard will play for SC Heerenveen next season. The midfielder and striker were introduced by the Frisian club during the first training session of the new season on Saturday.

Odgaard, twenty, is rented in Sassuolo for a year. The striker at the Abe Lenstra Stadium is the successor to Sam Lammers, who returns to PSV. Odgaard was educated at the Danish Lyngby BK and made the move to the Internazionale in 2017 for 1.3 million euros. He did not grow there, after which Sassuolo attracted him.

Faik comes from Zulte Waregem in Belgium and signs a three-year contract with Heerenveen. He previously played with Almere City FC, JC Roda and Excelsior. "We are very happy with these two reinforcements," said technical manager Gerry Hamstra on the club's website.

"With Jens we bring a talented striker. He has already gained experience in Denmark and made his debut at a great age in great clubs in Italy," explains Hamstra. "Hicham is a player who is technically qualified and has a good left leg. He brings the power of football to our team and can thus serve our attackers well."

?? The first two reinforcements for the new season: