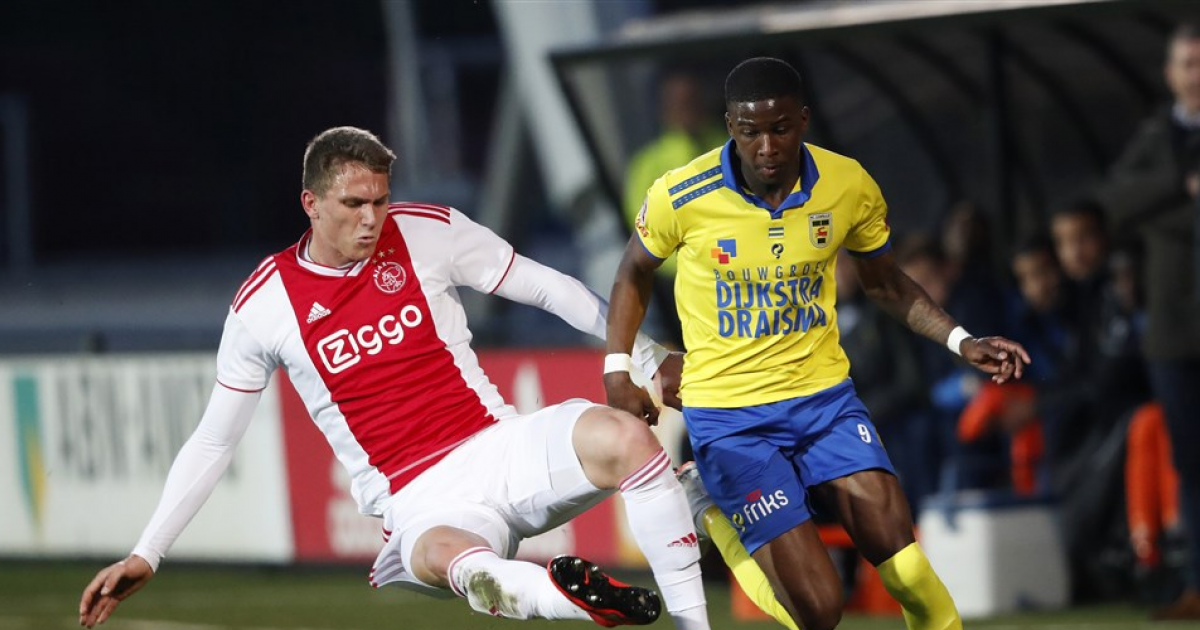 Nigel Robertha has played for years at Feyenoord's junior academy, but has been secretly early for Ajax. The current SC Cambuur striker does not think the people of Rotterdam South will be happy about it.

Robertha played with Cambuur in De Toekomst against Young Ajax on Monday night. The striker scored twice and already did so last year. "I'm going to tell you the secret: I've been Ajax since childhood," Roberta explains in front of the FOX Sports camera.

"When I come here, I really want to, I do not know if the people of Feyenoord are happy about that, haha." Last year, I also scored two goals here, very good, "said the striker.

Roberta (21) received his first professional contract with Feyenoord in the summer of 2015. He made his Eredivisie debut a year later against Willem II, however, a definite breakthrough was not possible, so he left for Cambuur.