Duncan Laurence lived up to expectations during his first real performance. For a fully-packed AFAS Live, he sang his Eurovision ticket on Saturday night during the Eurovision in Concert in Amsterdam. Arcadian flawless and convincing.

Duncan kept his performance on the simple stage. He stood in front of a screen like a dark silhouette in which an underwater image of his video clip was shown.

It remains to be seen if this was a taste for the performance at the Eurovision Song Contest in Tel Aviv. Duncan said after his song for presentation duo Cornald Maas and Marlayne Sahupala that his act remains a secret for a while.

It did not matter to the public in Amsterdam. The leading favorite, Duncan, who has been at the top of bookies for weeks, was by far the most acclaimed. It was for the Dutch singer or a home game, but it should be noted that the room was certainly full of Eurovision fans from all over Europe.

Duncan, if the public reception is taken as an indicator, should be more careful of Switzerland. Luca Hänni is also the second of the "bookies" and certainly made his favorite role come true. He made the audience dance with his dirty dance & # 39; and the chorus has already been sung aloud.

In the coming weeks, a number of previews for the music festival will take place across Europe. The festival takes place from May 14 to 18 in Tel Aviv. 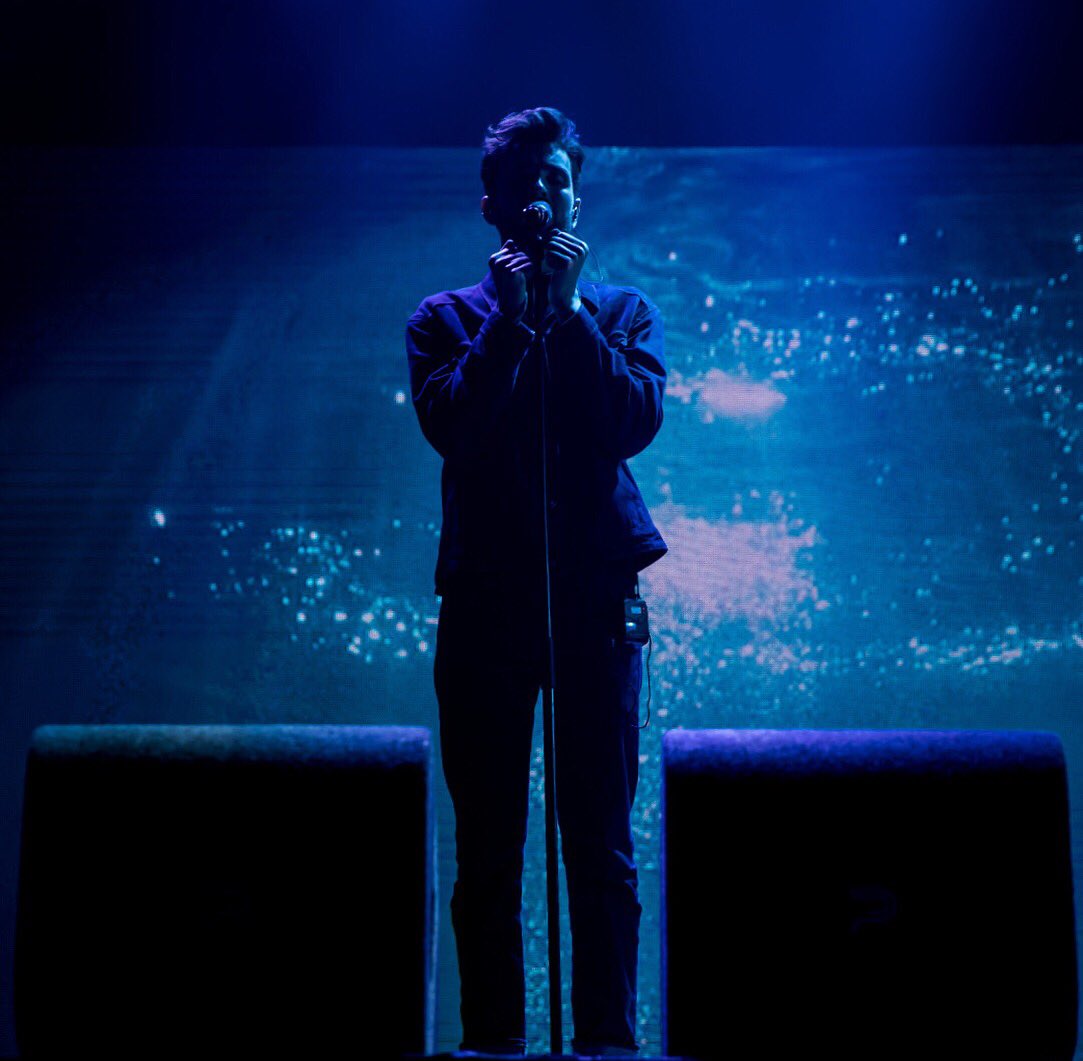 Amsterdam Mayor Femke Halsema has already anticipated a possible Dutch victory in the Eurovision Song Contest. According to her, the event is more than welcome in Amsterdam, she said in her speech during the official part of Eurovision in Concert.

"I understand that our entry has a good chance. I'm a little nervous about that," says Halsema. "I hope to see you all again in Amsterdam next year for the Eurovision Song Contest."