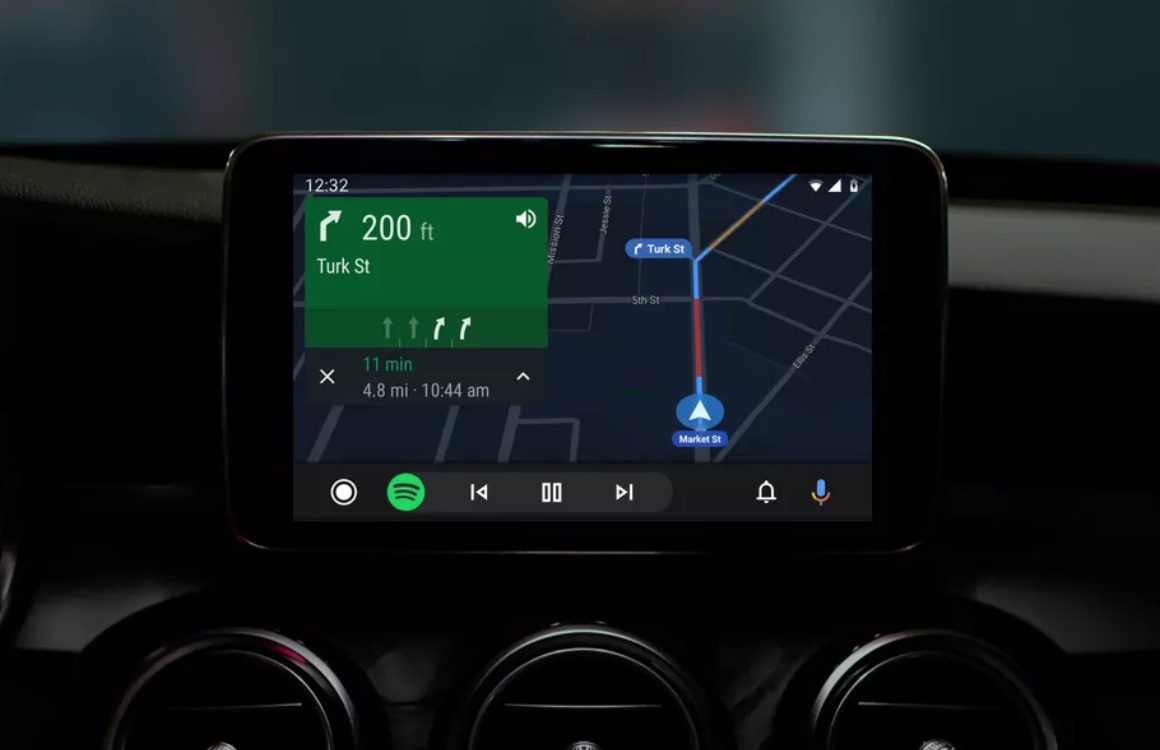 Google devotes more and more attention to Android Auto and, starting this summer, Google's operating system for the car looks completely different. You can expect these 4 improvements.

The update is announced one day before the start of Google I / O 2019 via a blog post. Google explains that the update is primarily intended to make driving with Android Auto safer, easier and more intuitive. The operating system also gets a major overhaul.

1. Safer on the road

First, Google gives up the traditional home screen. Instead, you get a navigation bar at the bottom that fits the situation. For example, when you're browsing Google Maps, you can see which song Spotify is currently playing in a small music player. When you receive a call, you receive a popup at the top of the screen.

By pressing the leftmost button of the navigation bar, you will be taken to the completely renewed home screen. Here you can see your most used apps and most recently received text messages and incoming calls. By pressing the right button you can talk to the Google Assistant. Google says you have to touch the screen much less often, thanks to the new layout. This is so safe.

Google brings its dark mode to more and more applications and now it's the turn of Android Auto. When you are in the car at night, the updated color scheme is much better for your eyes. Black mode is turned on by default and therefore no longer automatically changes based on the time. All applications should take into account the dark mode of Android Auto.

Read also: Download and use Android Auto in your car: this is how you do it 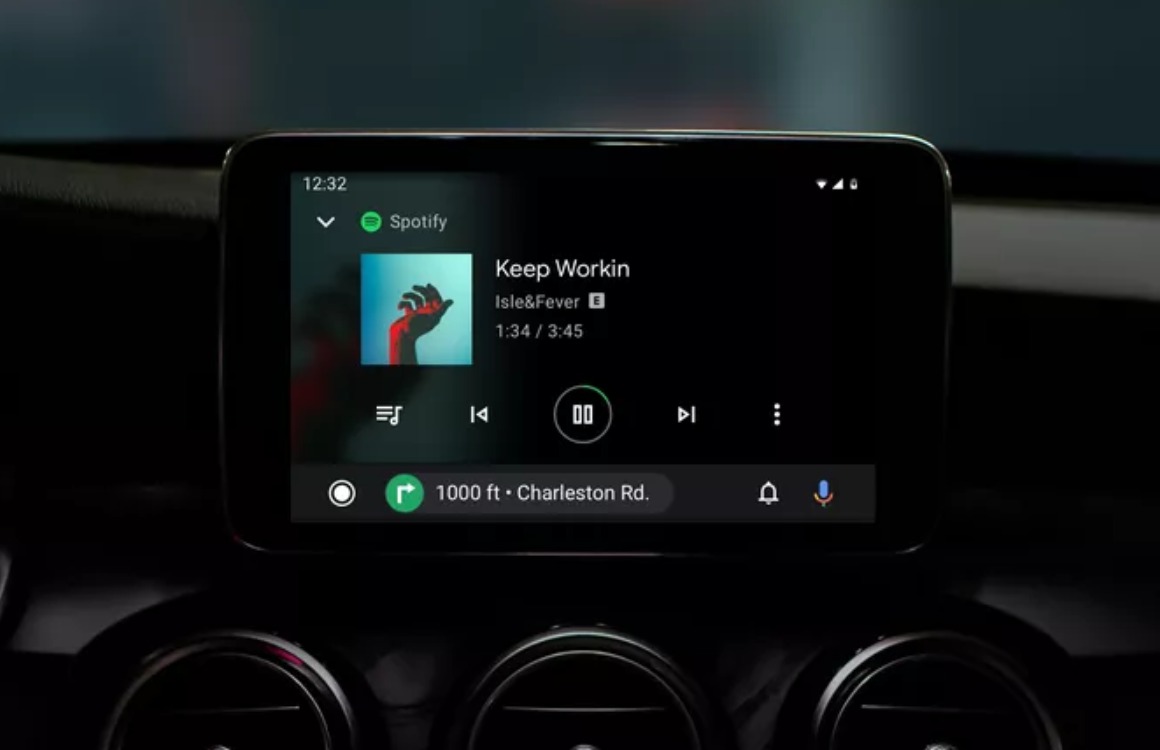 Finally, Android Auto will automatically continue where you left off. As soon as you turn on the application, Spotify, for example, immediately continues with the number with which you finished the previous car ride. Also, by saying "Hey Google," you can immediately specify a new route without taking your hands off the wheel.

The updated Android Auto will be released this summer, but Google does not mention a specific release date. Of course the search engine has great plans for its mobile operating system. For example, Android Auto is now suitable for wide screens, an upgrade for electric cars is in progress and Toyoto also supports Android Auto.

→ Do you want to know more? Also read our extensive Android Auto guide or watch the video below