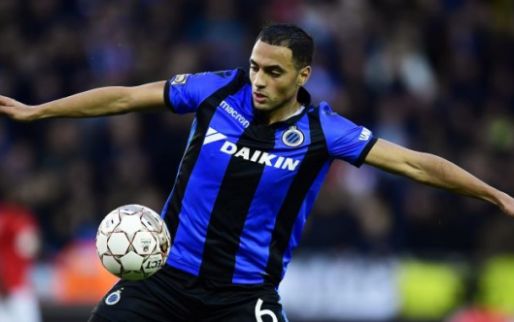 Sofyan Amrabat was not part of the Club Brugge squad for Anderlecht on Sunday. Coach Ivan Leko deliberately left the Moroccan out of the team because he was mentally & # 39; not ready for the game.

Amrabat is usually always part of the Club Brugge team, but was a notable absentee on Sunday against Anderlecht. "I selected the best 21 players, others were mentally better prepared than Amrabat," explains Leko. Het Nieuwsblad. According to the Belgian newspaper, it is possible that something happened in the formation of Club Brugge.

According The latest news Amrabat got a nudge on Friday in training for team-mate Krépin Diatta. On Saturday, the midfielder did not appear to train, which may have eliminated him from the selection.